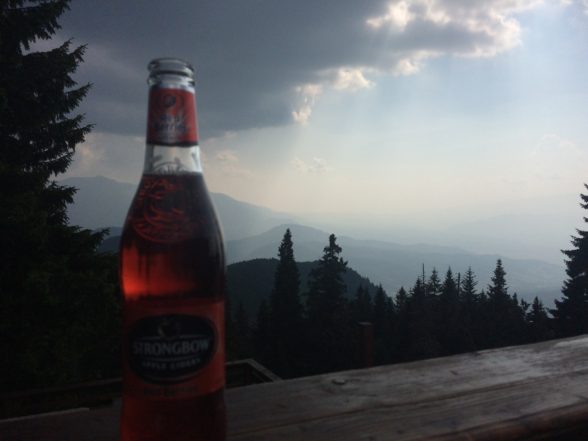 Some people’s motivation to travel is to try the different foods from around the world. I too have enjoyed the various dishes from different corners of the globe. However, I have never been a “foodie.” I like beer. I set out to try as many different beers as I could on this trip.

Variety is the spice of life they say so I only count each beer once. I have friends that drink 10 Heinekens on the weekend all year long. For this exercise, that counts as one beer. So before before people start saying I have a drinking problem understand I’m only having one or two beers a day. Actually, I do have a drinking problem, it is when I’m in a country and I can’t find any new beers.

With the help of the Untappd app I have been able to keep a very good record of my quest. To date I have had 752 unique beers in 461 days or an average of 1.63 different beers per day. 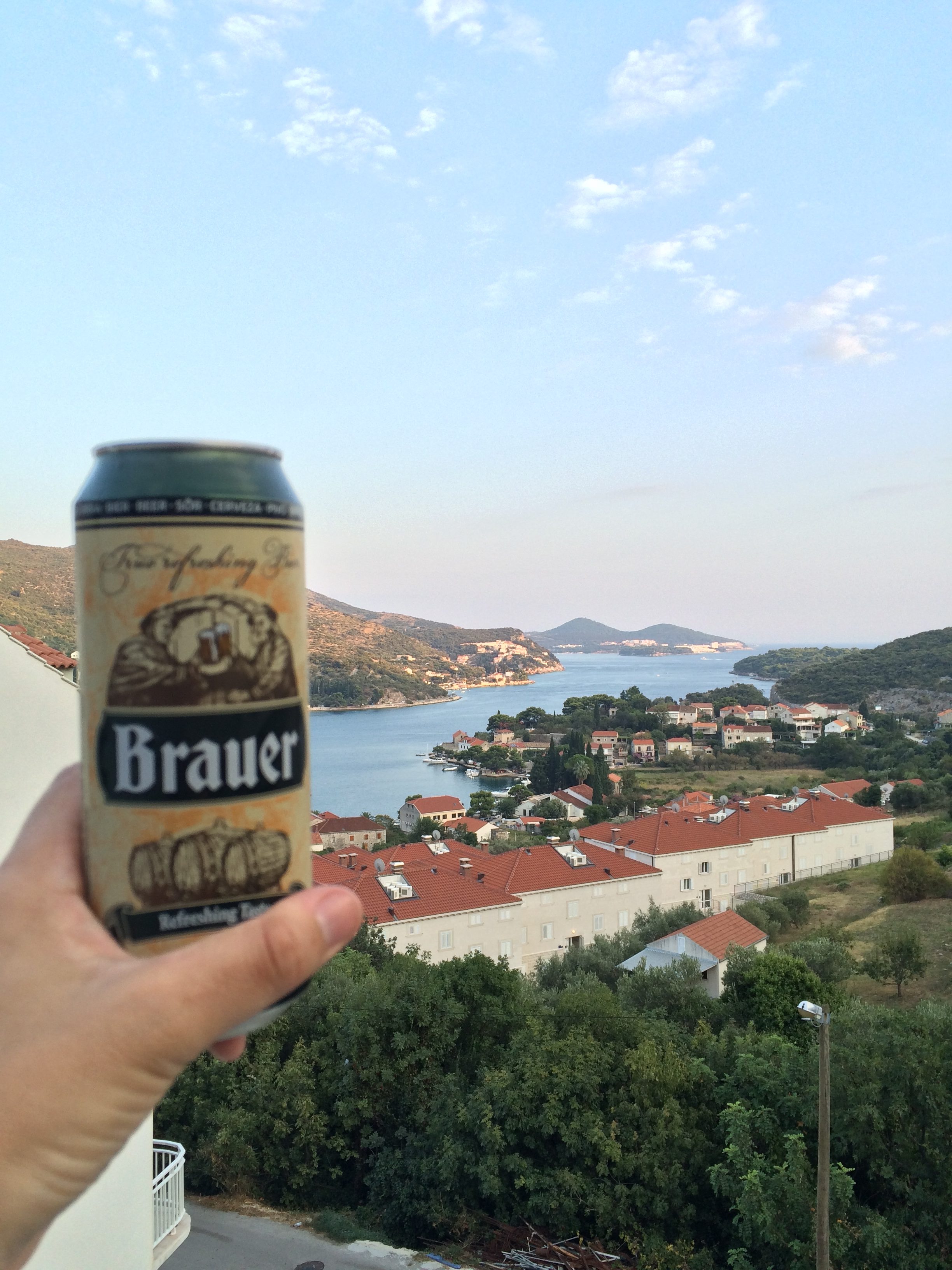 I have had at least one beer from 59 countries. I’ve only been to 40 countries so far so obviously I’ve been able to snag a few imports from neighboring nations. Here are the major contributors: 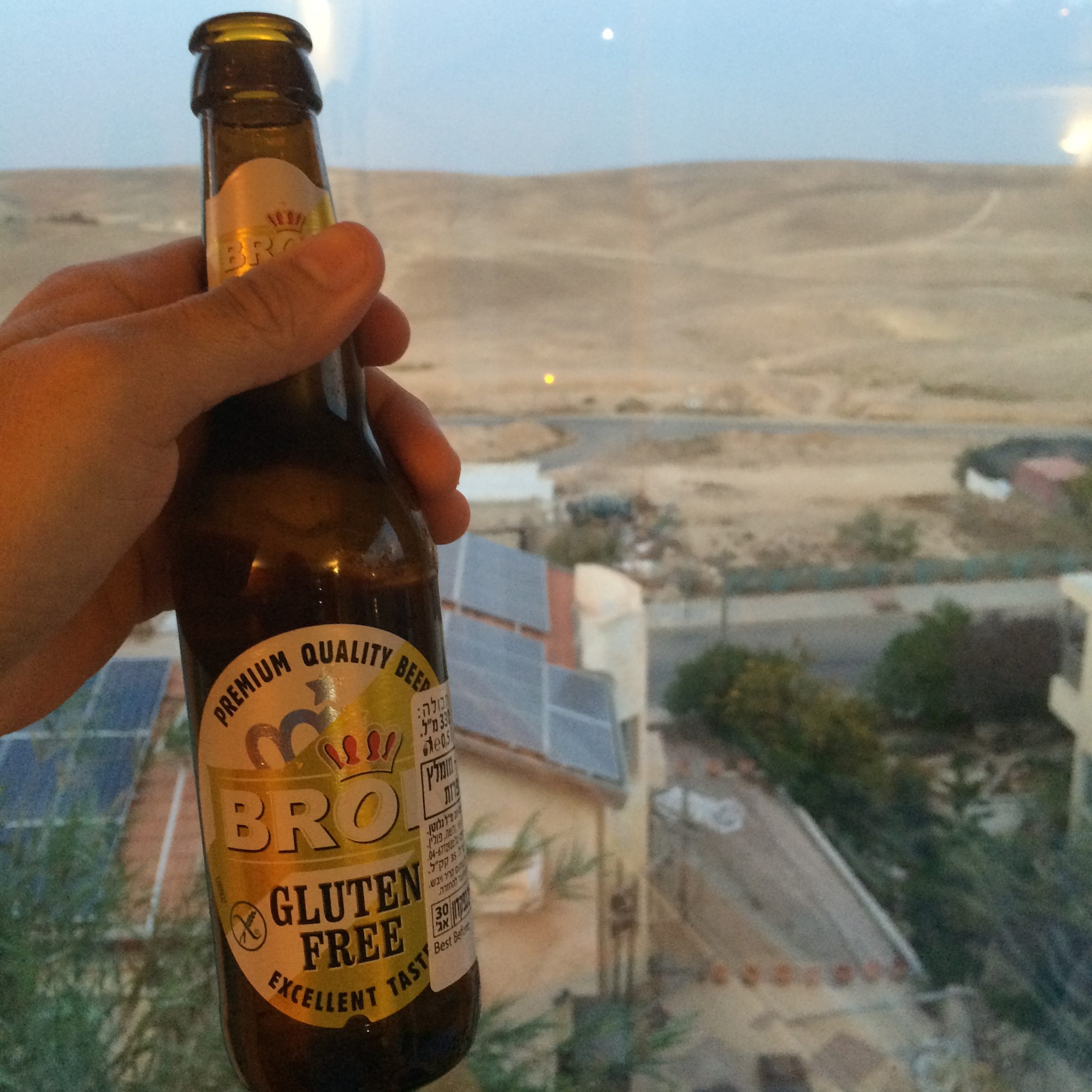 Germany’s 121 seems like a big number but I didn’t even scratch the surface, I could easily get triple that number with minimal effort. Turkey on the other hand, 34 is about the best I could do. I looked high and low over a period of months and that was the best I could come up with. I also left a lot on the table, or bar in this case, in the USA, Czech Republic, and Belgium. I am pretty proud of my totals in Poland, South Africa, Romania, and Brazil. Italy is an interesting one as I had 11 but didn’t even enter the country. 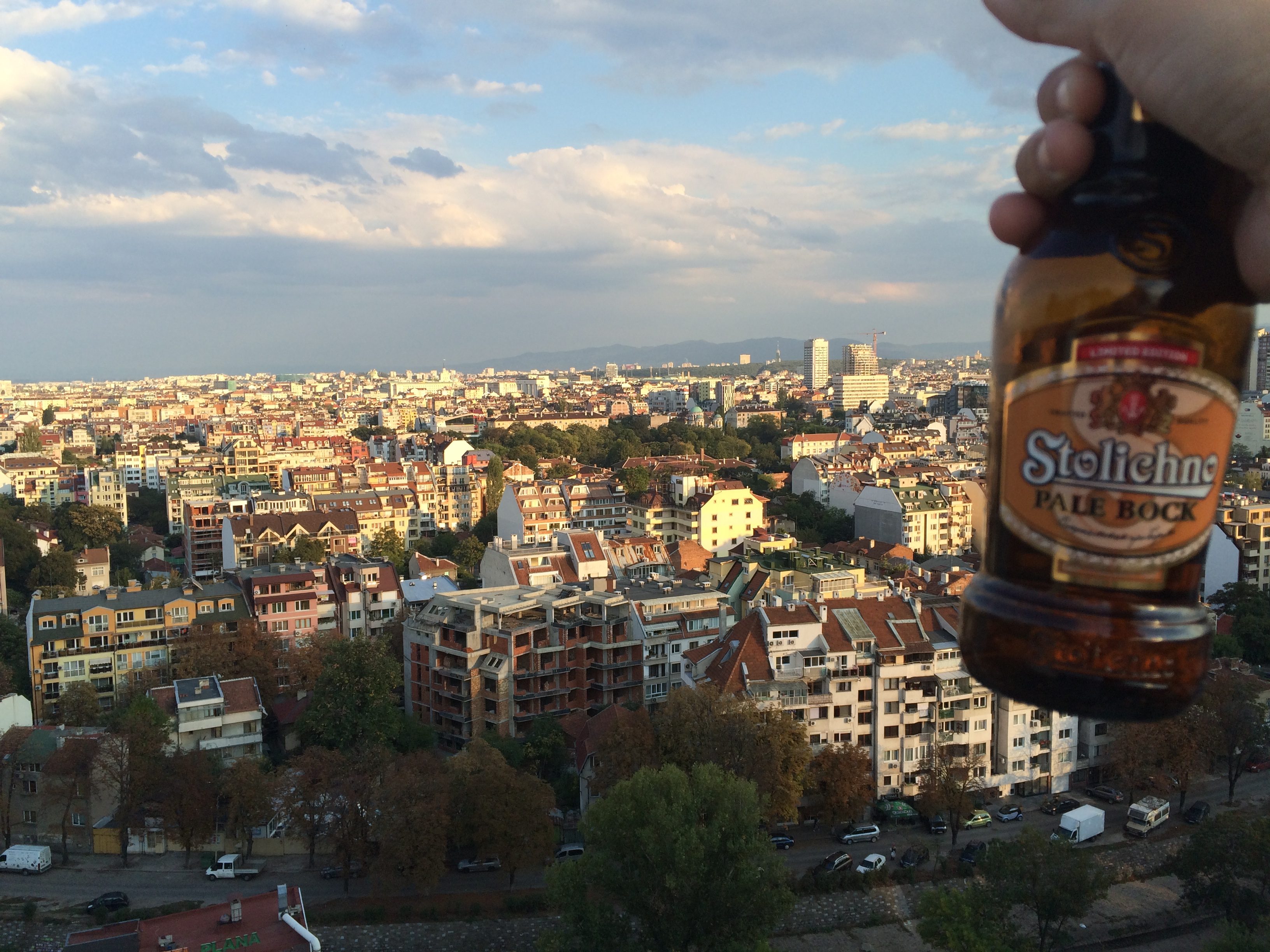 I also like to try different styles, I’ve had 64 different type of beer. Here are some of the big ones: 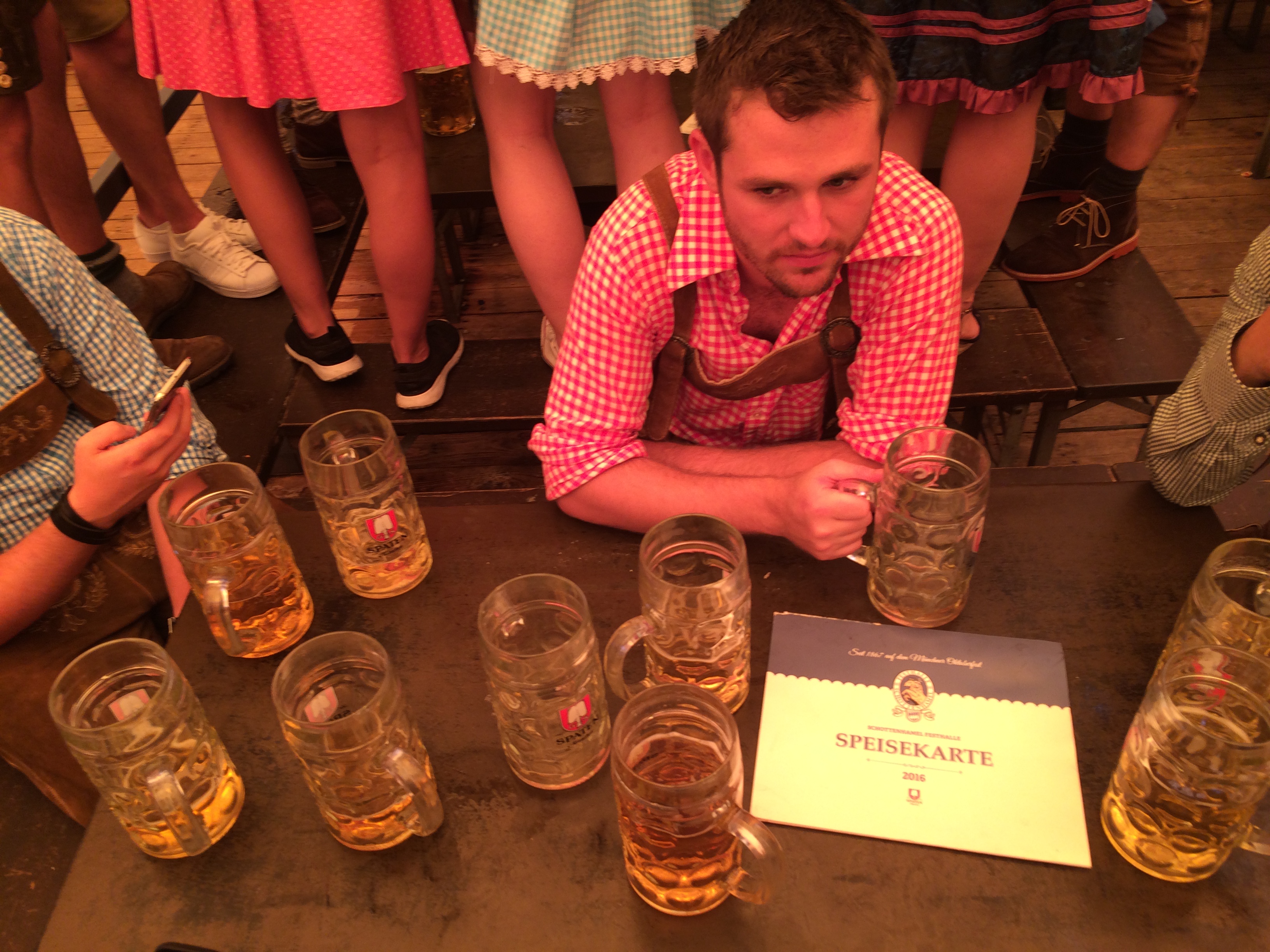 Most people I meet on this trip know about my quest and often are very helpful in finding new beers, or least drinking with me. Some people will even come to me with questions as a “beer expert.” However, the most common question is, “What is your favorite?” I just can’t answer that, it is like picking your favorite family member.

The quest is far from over but I’ve already learned so much. Sit me down an a bar and I can most likely tell you where each beer is from and the style. Not sure this knowledge is useful but I’m having a blast doing it and that is the main goal.

One thought on “Quest for World Suds-premacy”