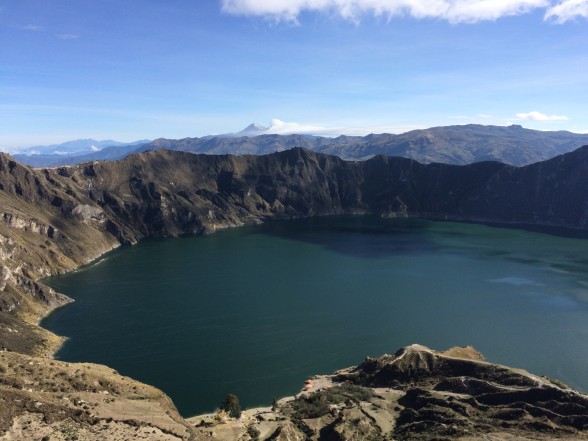 If you have followed along with this blog you know I keep close track of my finances. There are a few reasons for it: It is partly because I need to, when traveling long term you can derail your trip if you don’t know where your money is going. After doing sports statistics almost every day for a decade, that compulsion to quantify everything just doesn’t go away. Also because I think it makes a good blueprint for someone else’s trip. I realize most people don’t do this type of travel but if it helps one person plan then it is worth it.

These are the final numbers for 110 days in Latin America. Keep in mind these numbers reflect basic travel. Few “nice” hotels, even less fancy restaurants, no mid trip airplanes or private tours. It does mean hostels, overnight buses, mom and pop eateries, walking tours, free museums, parks and beaches. It also includes loads of new friends, unlimited laughs and a lifetime of memories.

What wasn’t included here were the flights in and out of Latin America, travel insurance, vaccinations, and the visa for Brazil. These things vary wildly.

Of course these numbers aren’t scientific. Sometimes I spent a little more to be lazy and sometimes I would grind it out to save a buck. Other people’s experience may be different but these are the actual numbers with no manipulation, recorded after every transaction.

Here is the breakdown: 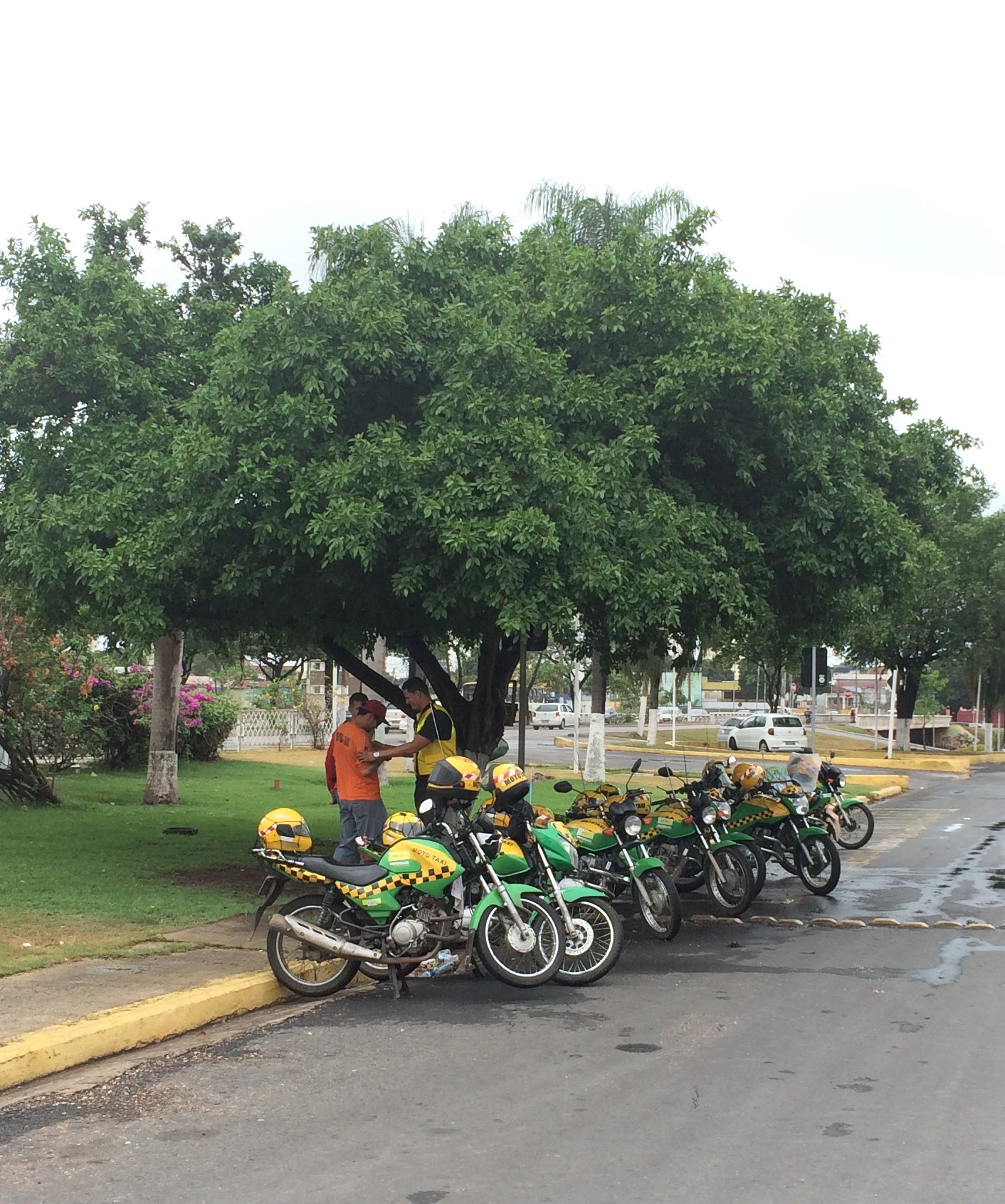 Sometimes a taxi is a moto taxi

Cabs- I generally dislike using cabs and prefer to walk but sometimes my hand was forced. Late at night it is not always safe to walk in South America, especially if I was a few drinks in. Also, when arriving or departing a new city I would sometimes opt for a cab in favor of lugging by bags over distance. I know this is a bit lazy, but so be it. I used cabs the most in Panama ($4.50 per day) and the least in Peru ($.55 per day). Overall, I averaged $2.81 per day using cabs. 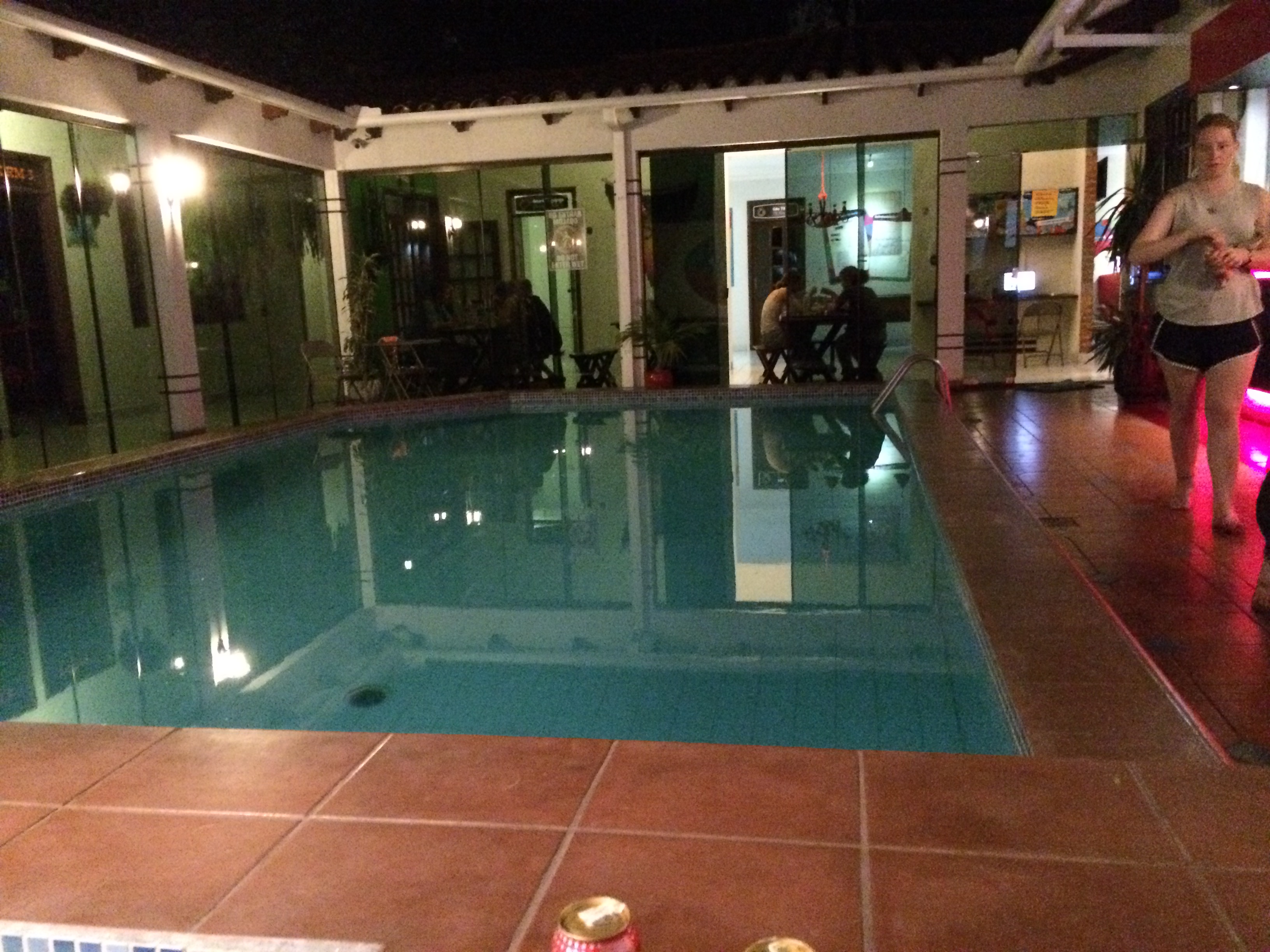 Hostels aren’t all bad, this one in Santa Cruz, Bolivia was under $8

Lodging- This included mostly hostels, a few hotels, some couch surfing and overnight transport. I’m not super picky in this area. Just so long as it is secure, I can deal with anything else. Lack of temperature control, hot water and even electricity were things I overlooked at times. Of course some hostels were fabulous and better than what I had at home. I spent the most in Ecuador ($14.76 per night) because I used hotels more frequently there. I managed to spend just $4.44 per night in Bolivia. In total, I averaged $8.33 per night for a place to sleep. 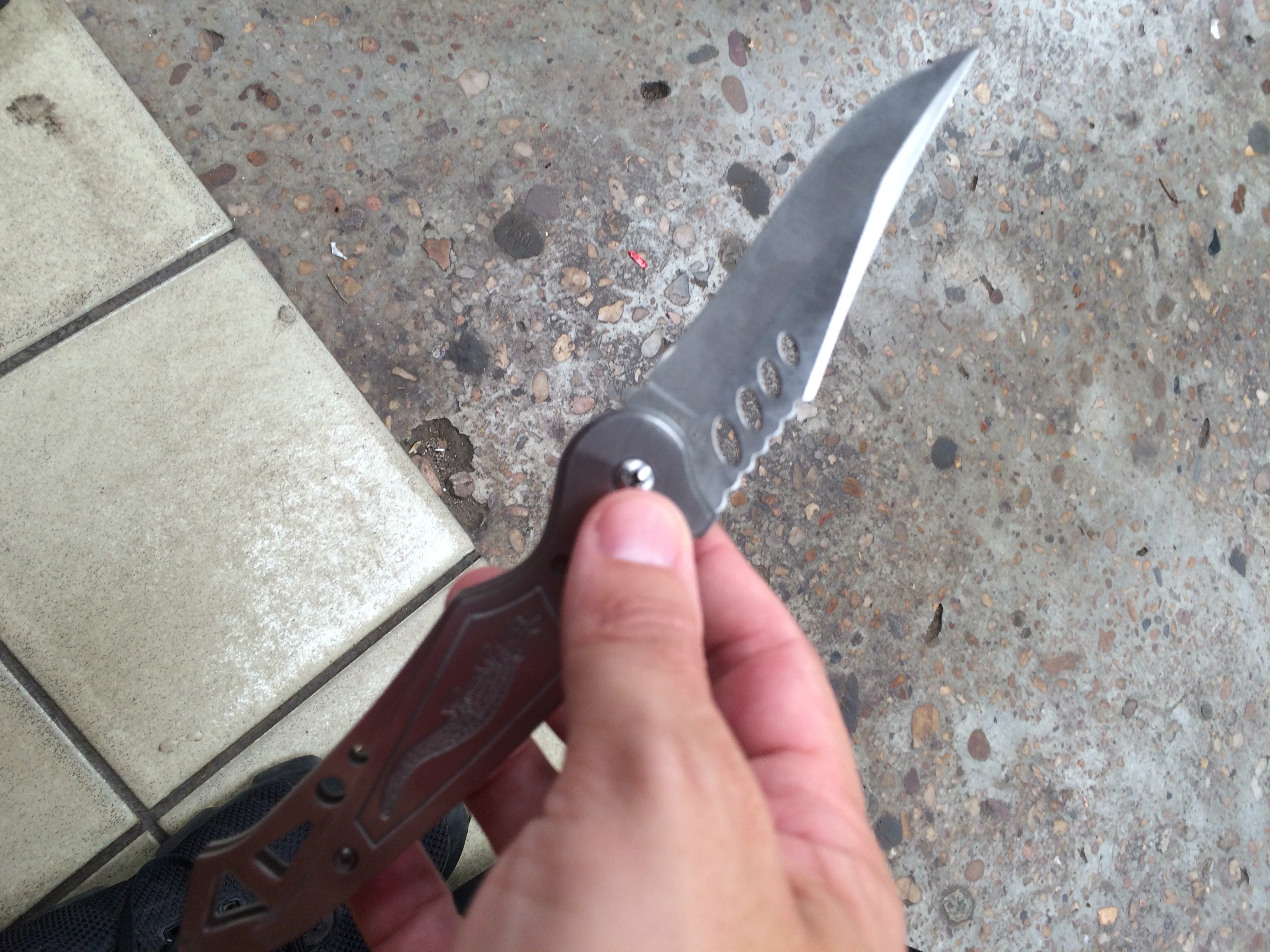 Picked up a switchblade in Panama for $6

Other- This included everything not listed elsewhere. Things like laundry, medicine, clothes, taxes, and various supplies. I spent $6.66 per day in Colombia mostly due to souvenirs and a hefty airport tax. In contrast, I only spent $.61 per day in Ecuador. All said, I dropped $2.20 per day on other. 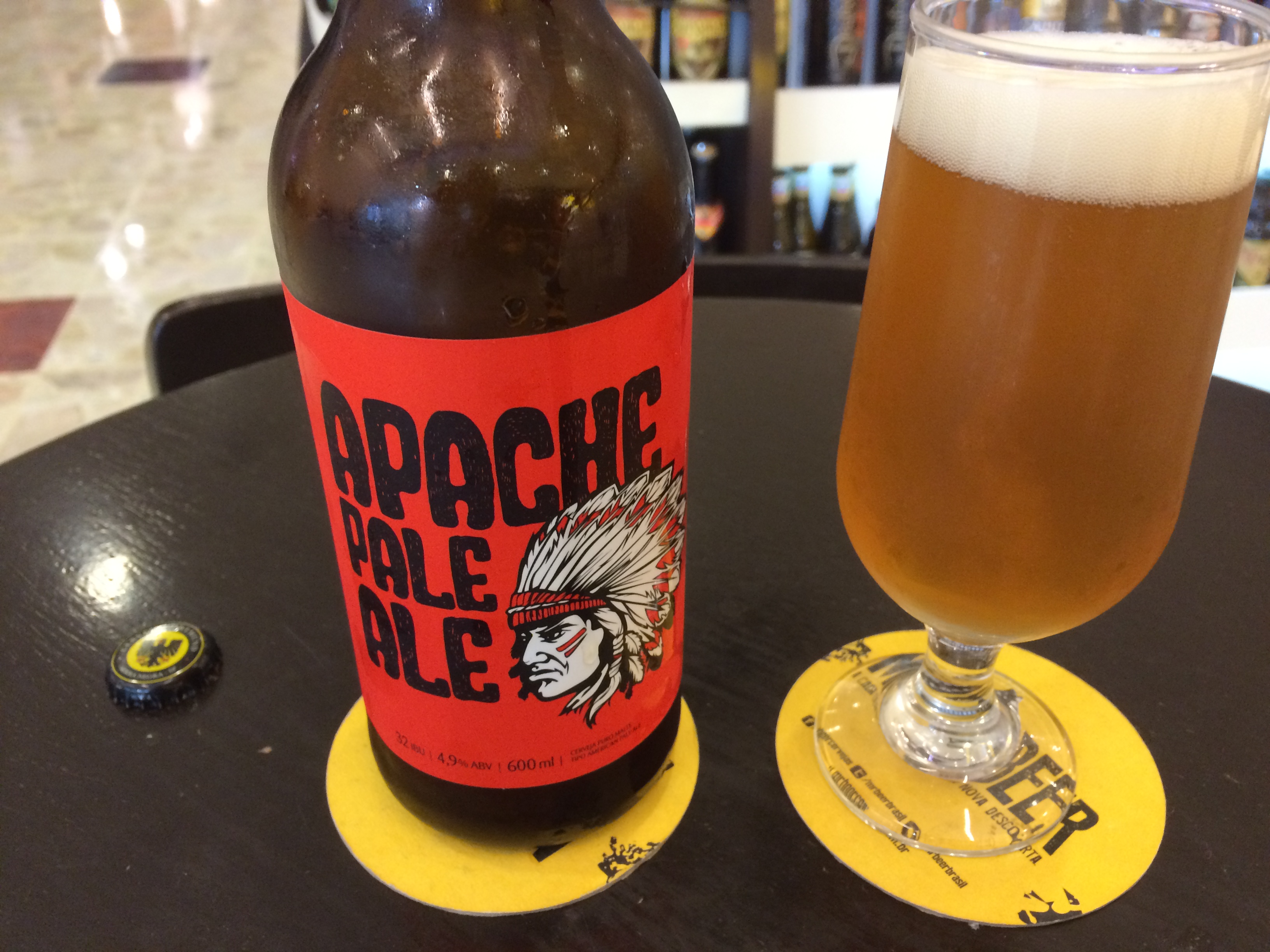 You can find beers of all types on the road

Beer- This is a very personal one. Some people would drink much more or some less and some not at all. This category includes all alcohol but most times it was beer. I had a real good time in Peru, spending $3.55 per day and only spent $2.11 per day in Bolivia. Of course the price per beer is different in each place but overall I averaged $2.86 per day for beer. 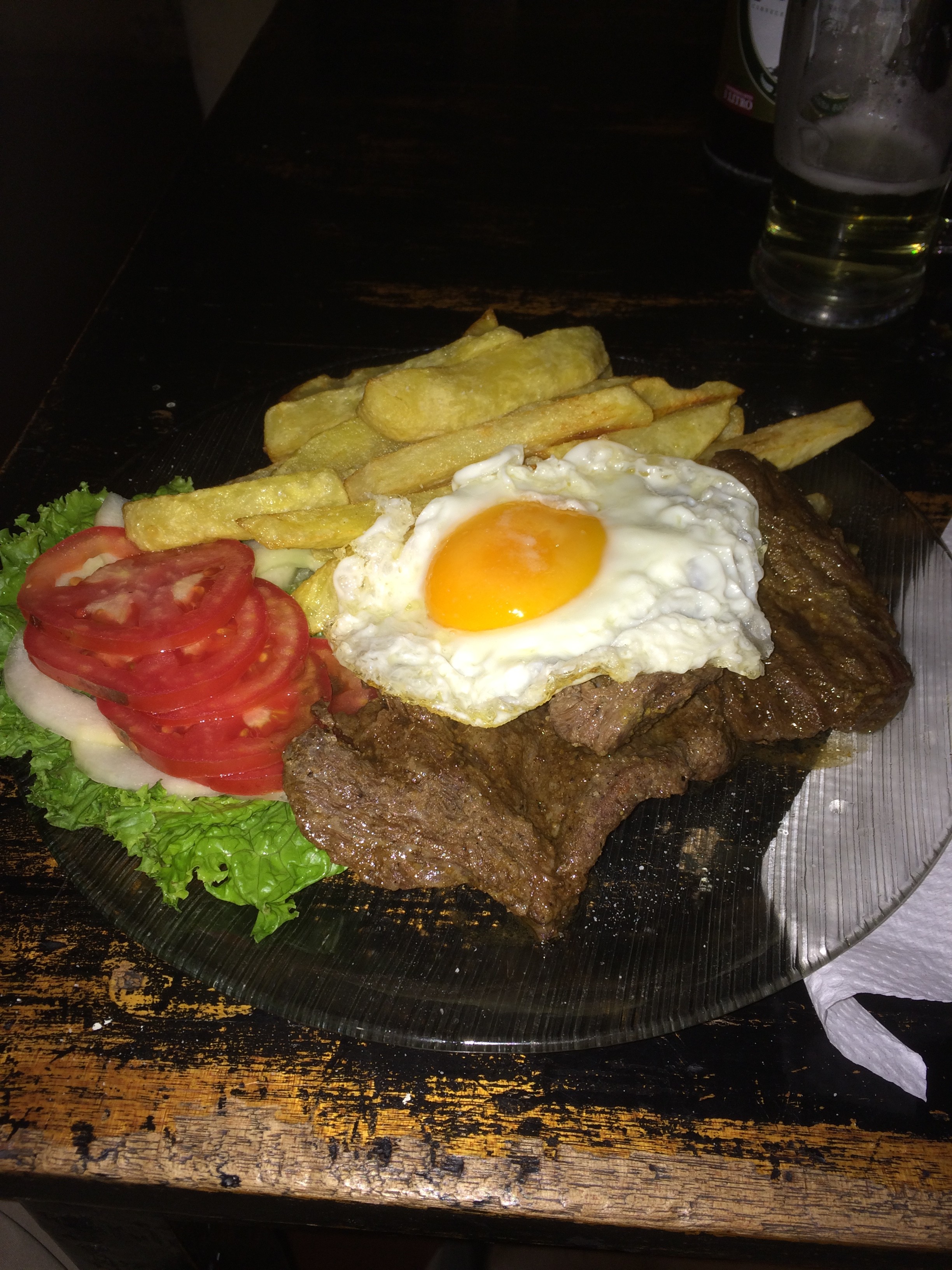 A Lama steak won’t break the bank in Bolivia ($7)

Food- I lost a total for 4 pounds over the 110 days but it wasn’t because of the food! I ate great all trip! I didn’t always eat breakfast, but if I did it was usually included at the hostel or hotel. That said, I spent $1.19 per day in Brazil while not spending a penny in Panama or Ecuador. In total, I spent an average of just $.38 on the first meal of the day. Lunch was the main meal in some places, like Panama, where I spent $3.87 per day. I got away with just $2.15 per day in Ecuador. Overall, lunch set me back $3.15 per day on average. On the other hand, dinner was big in Ecuador where I spent a whopping $6.61 per day. In Panama, I limited myself to just $1 per day for dinner. In total, I spent $3.84 a day on dinner. I have a bit of a bad habit of snacking as well. I spent $1.19 per day on snacks in Brazil but didn’t give into the temptation at all in Panama. I spent $.54 per day over my time in Latin America. All said, I spent $7.91 per day on food.

Headed into the bush in the Pantanal with my guide Tony

Tours- In general, I tried to occupy my time with free activities but if there was something that I just had to do, I gladly forked over the cash. The Uyuni Salt Flat tour in Bolivia cost me big, but was worth it. I spent $9.22 per day in Bolivia while I enjoyed the free nature of Ecuador and only spent $.15 per day. On average, I spent $3.65 per day on tours. 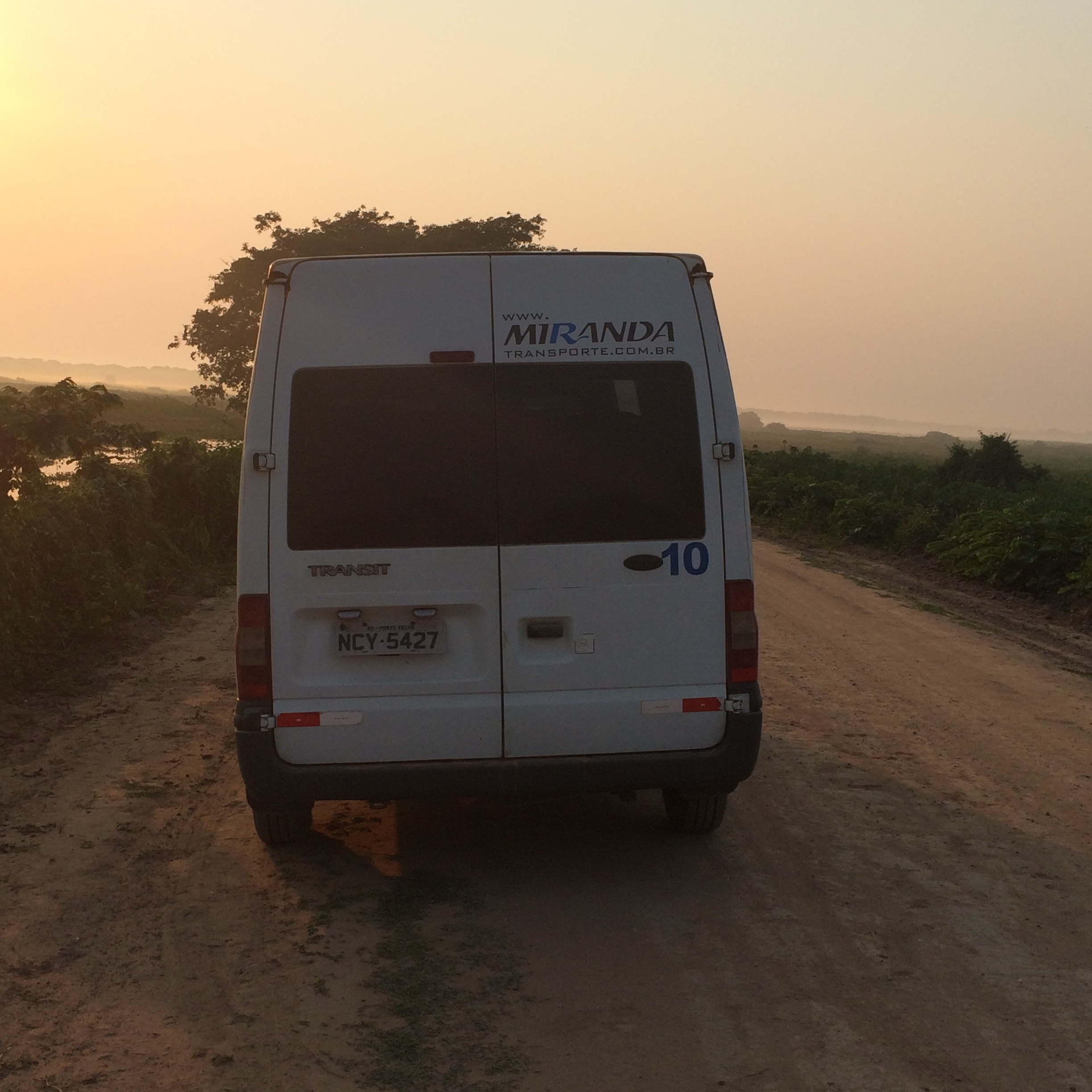 A shuttle to the middle of nowhere, Brazil

When the person in front puts their seat back

Buses- This was my main way of getting from city to city and did it quite often with the exception of Panama and Columbia where I stayed in the same place. Brazil was the most expensive with at $5.53 per day while in Bolivia is was just $4. Overall, the bus was a major expense at $3.30 per day.

Gifts- I’m a guy who doesn’t mind getting a round of drinks for his new friends. I got a gift for a local who showed me around or opened their home to me. Overall, I averaged $.38 per day on gifts. 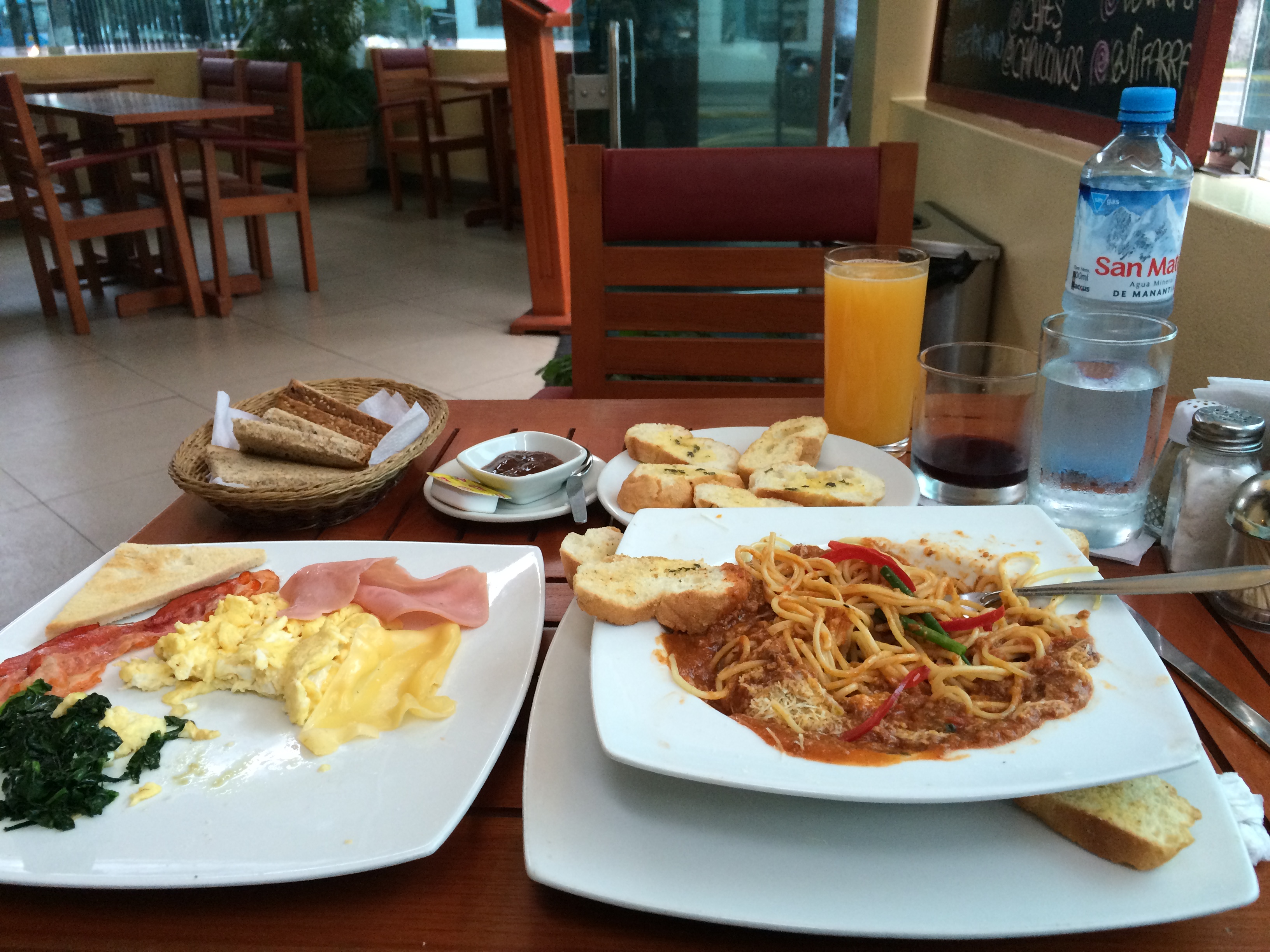 Don’t drink the tap water, this feast was $10

Water- Outside of a few places, tap water is not safe to drink in Latin America. Although many hostels/hotels/residences have filters I still bought quite of bit of water. In Bolivia I spent $.66 per day while I went without in Panama. Overall, I spent $.36 a day on water.

All said and done, I spent an average of $32.62 on daily living over 110 days in Central/South America.