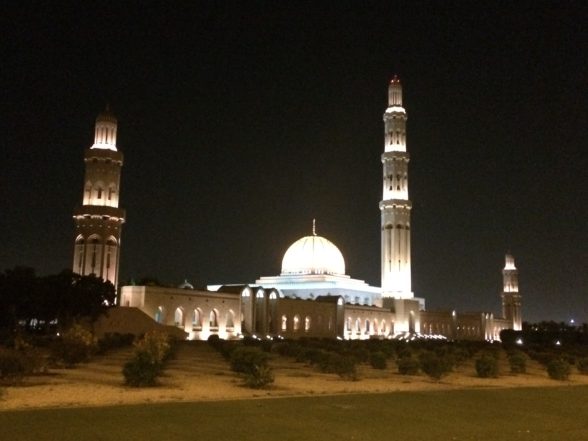 Places like London, Istanbul, Paris, and Dubai are fantastic places to visit. They are among the most popular tourist destinations in the world for good reason. I have visited each on this trip and enjoyed my time there.

Yet, I desire to be a little dissimilar and have different postcards on my figurative refrigerator. So I try to get a little more off the beaten path and explore underappreciated destinations. My extra effort has always been rewarded with amazing experiences in places I often can’t even pronounce. 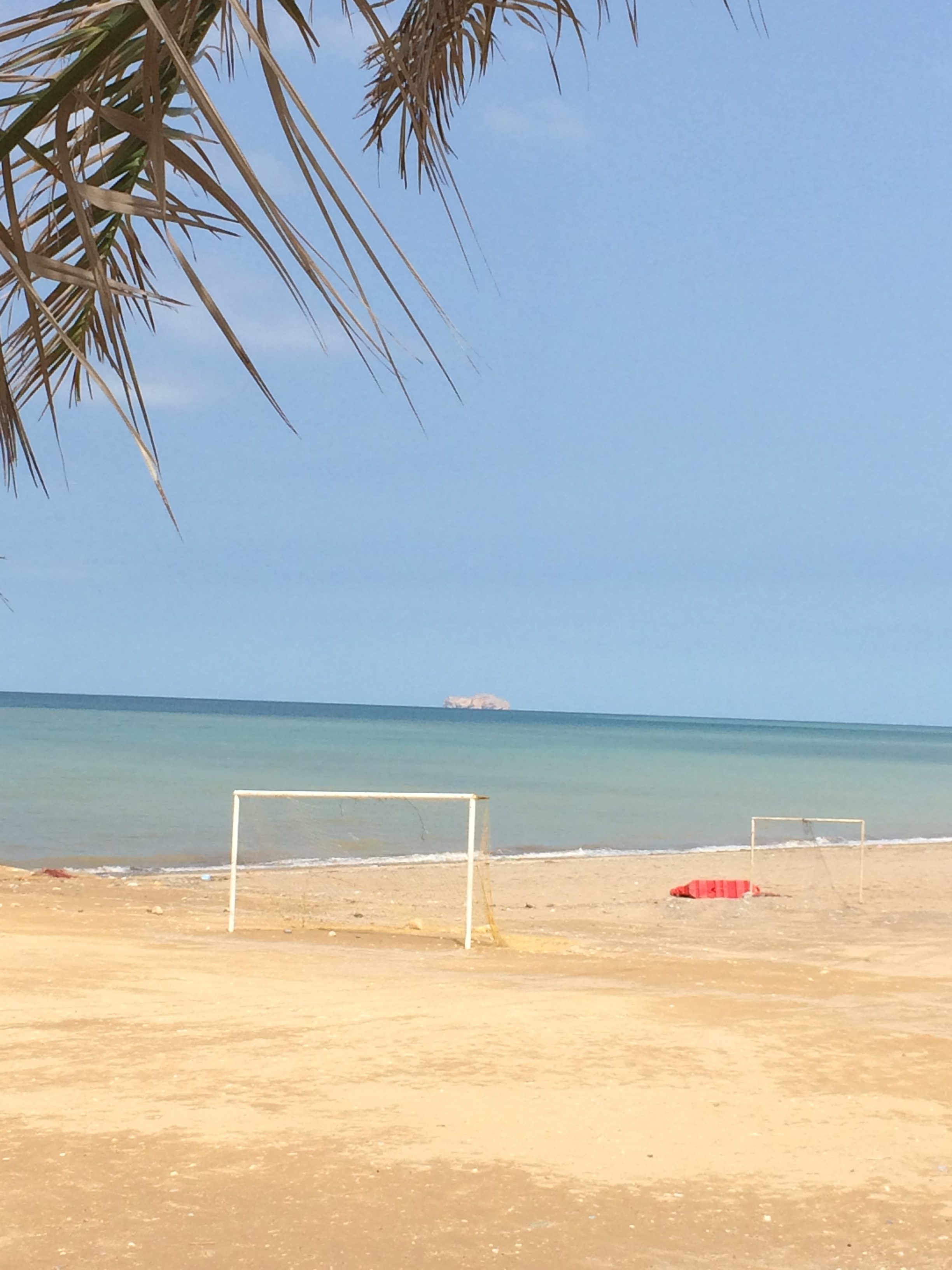 Football (soccer) on the beach in Muscat

Muscat, Oman- I will admit that Dubai isn’t among my favorite places on earth. Yes, the buildings are cool to look at and the obvious wealth is quite impressive. However, unless you are a rich shopper there isn’t much substance behind the flash. It reminds me of Las Vegas, just without the gambling and drinking. However, just a few hours away is the capital of Oman. Muscat is also very modern and safe, not what you might think about when talking about Middle East travel. The seaside, the historical part of Muscat and the towering mosques all make a visit worthwhile. The people are also much friendlier than Dubai, there is not such a stuck up attitude. 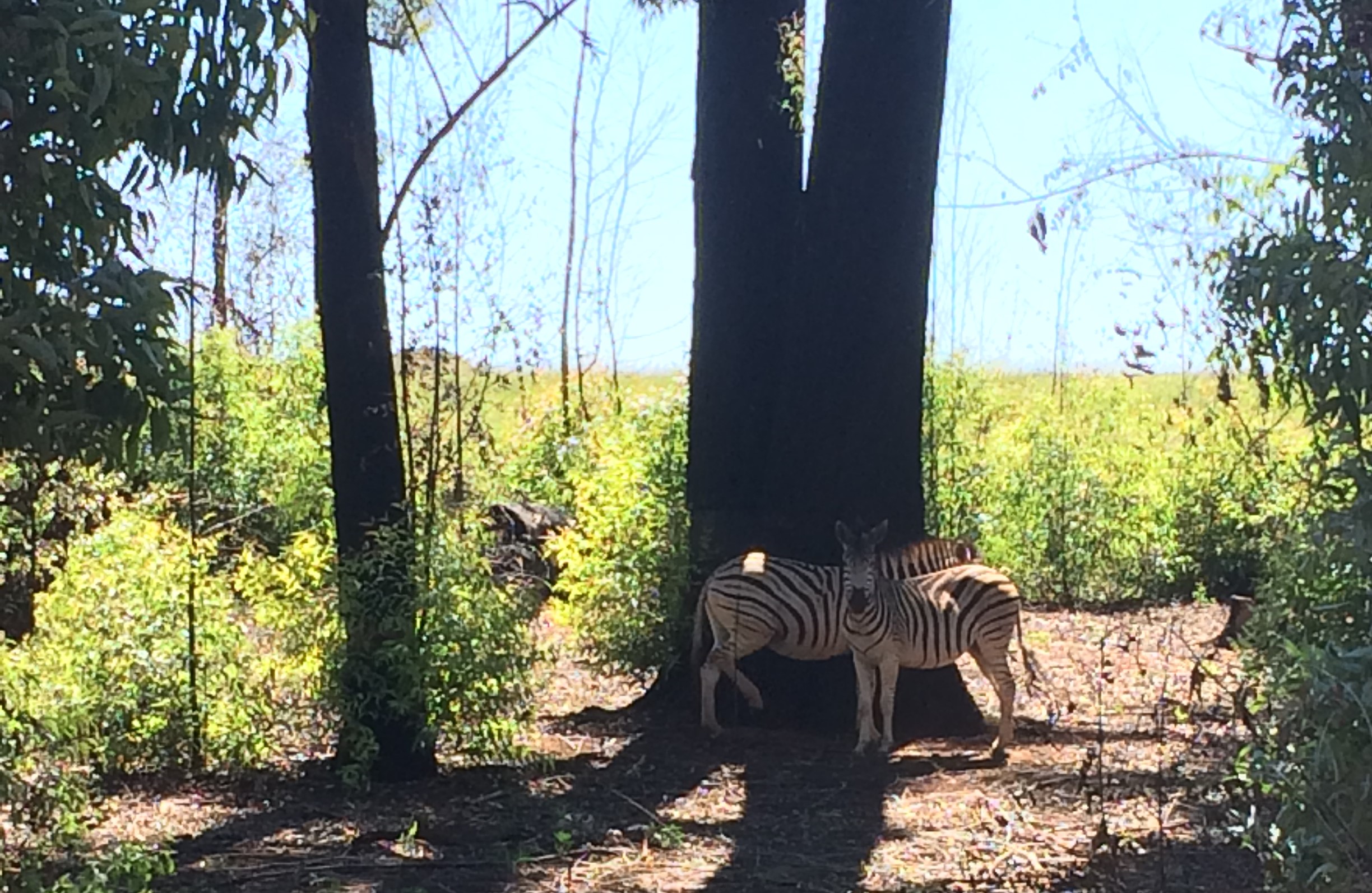 Malkerns and Manzini, Swaziland- South Africa is quite possibly my favorite county I’ve visited of the 31 so far on this trip. Still, I had some preconceived idea of what sub-Saharan Africa should look like and South Africa wasn’t it. The game drives I went on in South Africa were truly breathtaking but after days with a group in a jeep for hours and hours I yearned to explore alone on foot. Swaziland was perfect solutions for these “issues.” Mlilwane Wildlife Sanctuary only has the hippo of the “Big Five” so I could hike for hours in relative safety. Although the park was home to several species of cobras, mambas, adders and a host of other venous snakes. Not to mention lakes dotted with large crocodiles and hippos. Although there were no big cats or elephants or other well-known safari animals the place was teeming with life. It was quite a rush to hike alone in silence and turn the corner only to be face-to-face with a zebra or wildebeest. The city of Mazini had all the sights and sounds that I pictured Africa to be including great food and kind people. 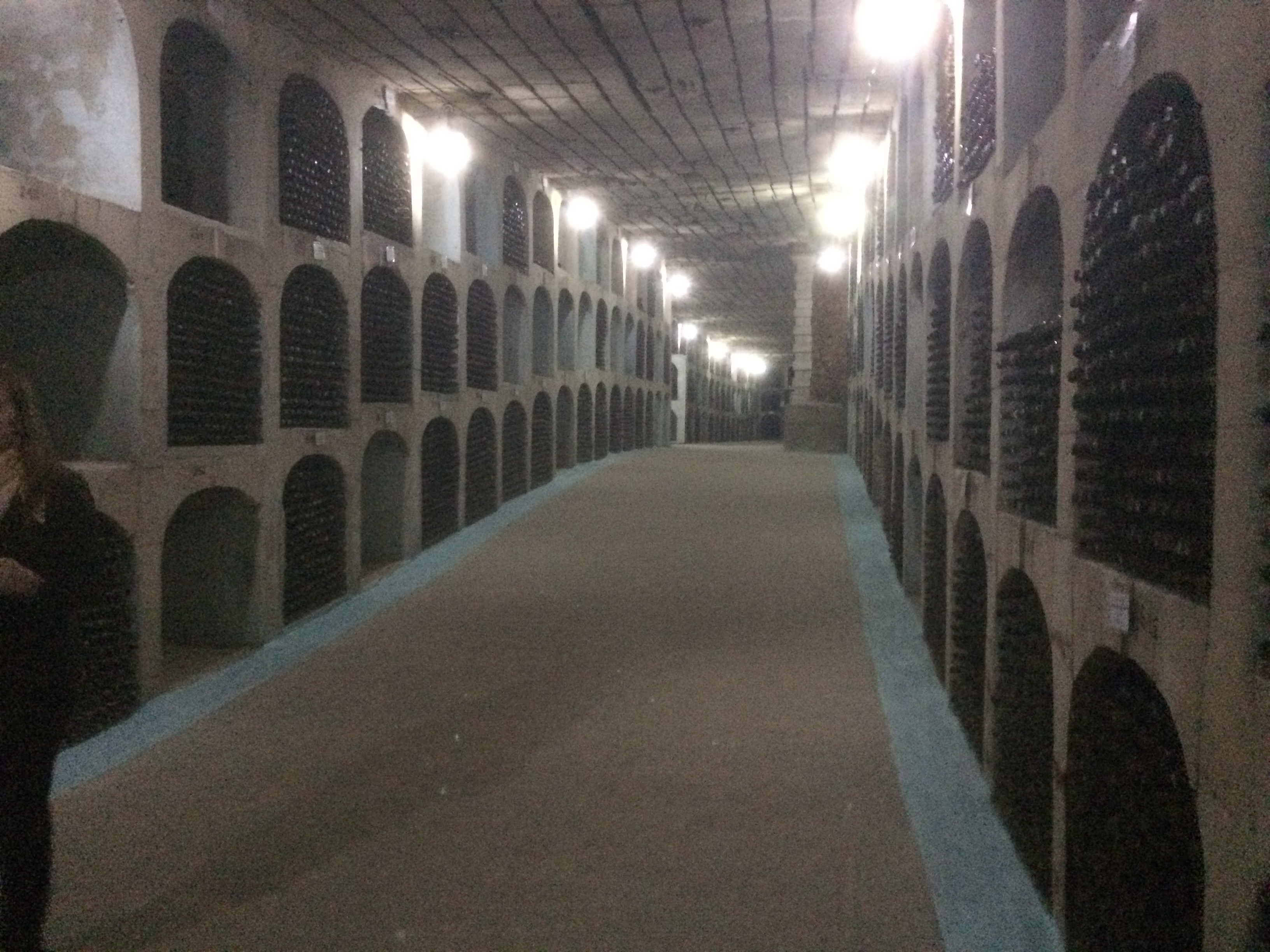 Mileștii Mici, over 125 miles of wine!

Moldova- Trivia question: Where can you find the biggest wine cellar in world? Moldova! You can probably find better wine in Italy, France or in the USA but for the value Moldova might have the best wine in the world. The quality of wine is quite good, but don’t take it from a beer guy like me. Queen Elizabeth and Jimmy Carter are both known to enjoy wine from Moldova. Toss away the wine in a box and grab bottle with a mid-1980s vintage for under $10! Plus, no one looks at you strange when you have several glasses of wine with breakfast. 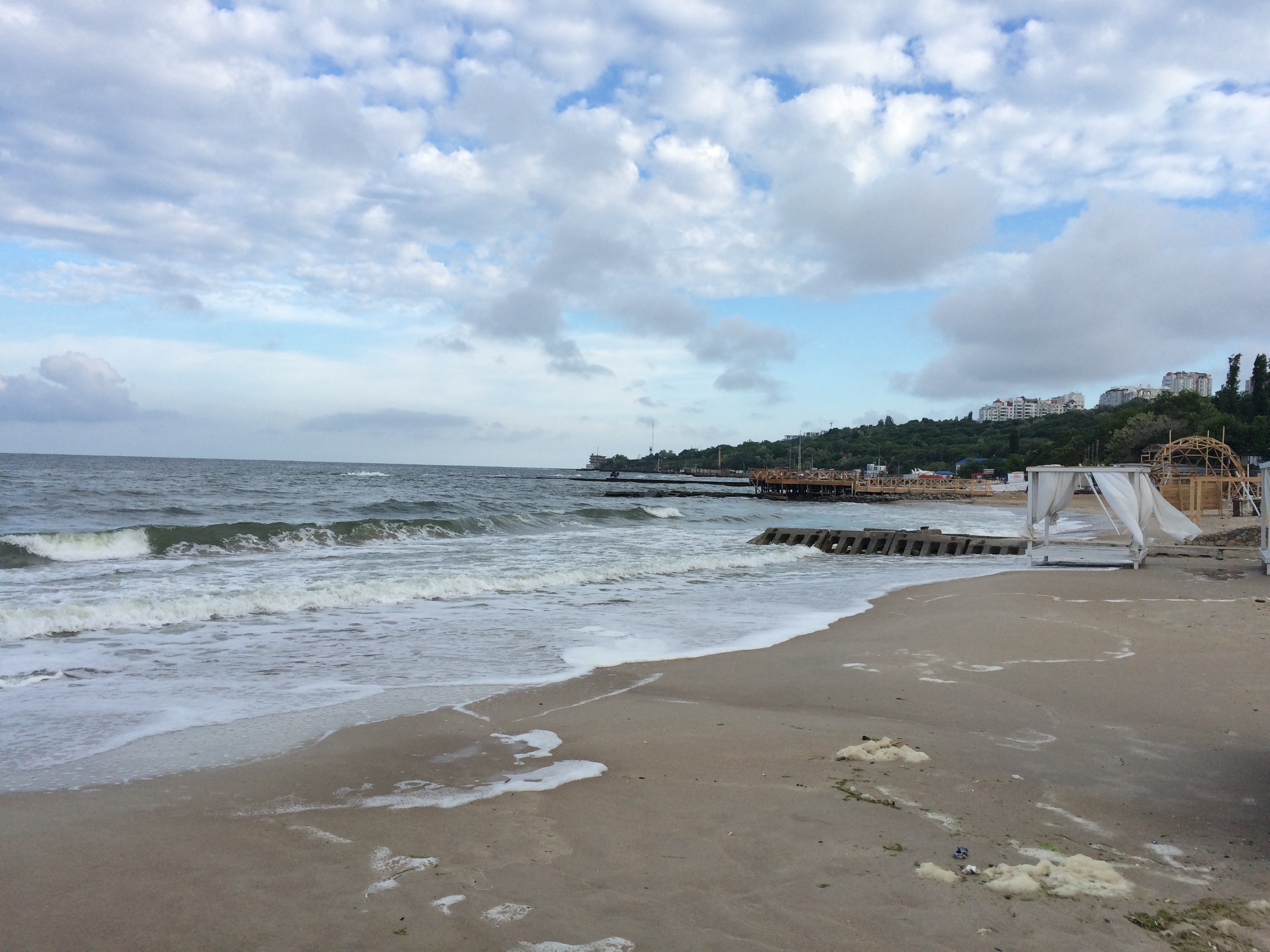 Odessa, Ukraine- I recently saw an article that was being passed around Facebook that ranked the “Top 10 Most Dangerous Countries in the World.” I had a hearty chuckle when I saw Ukraine made the list. Yes, there is an armed conflict going on in the northeast part of the country with thousands of dead. You might not have heard much about it, probably because they are not Muslims. Point it, it is very easy to avoid. Ukraine is a huge country. Odessa is an amazing city and 100% safe but many tourists don’t find it on their list. From the cultural gems such as the opera house to the relaxing beaches on the Black Sea to top quality restaurants, Odessa is a place that I won’t soon forget. If you know me, you know I look for value and I’m ready to declare Ukraine the best value in the whole of Europe! European Culture at sub South American prices, simply unbeatable!

As I pen this I sit in Sighisoara, Romania which also belongs on such a list but I’ll let the adventure fully unfurl before I commit it to paper. 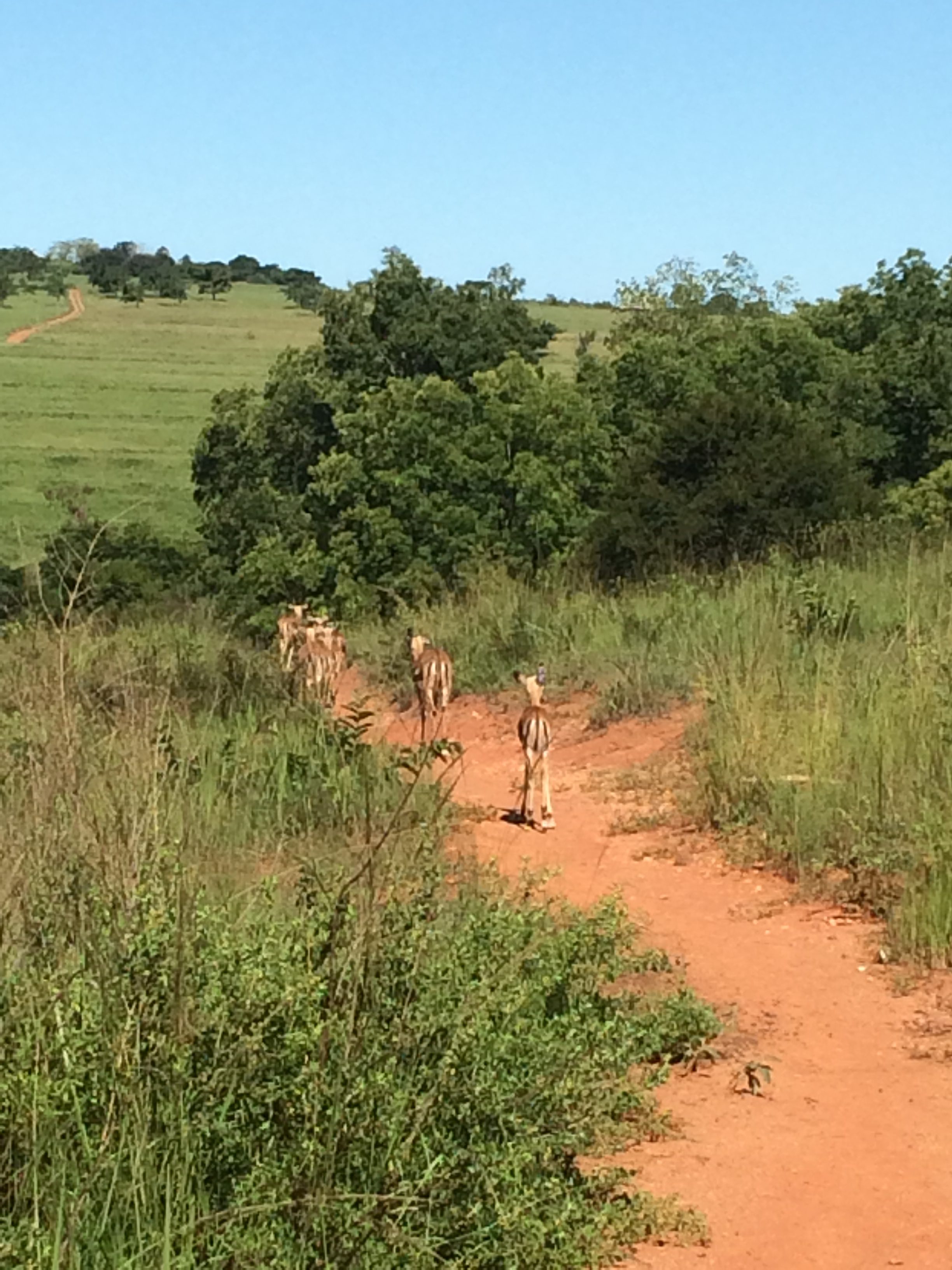 Following the Impalas down the trail in Swaziland