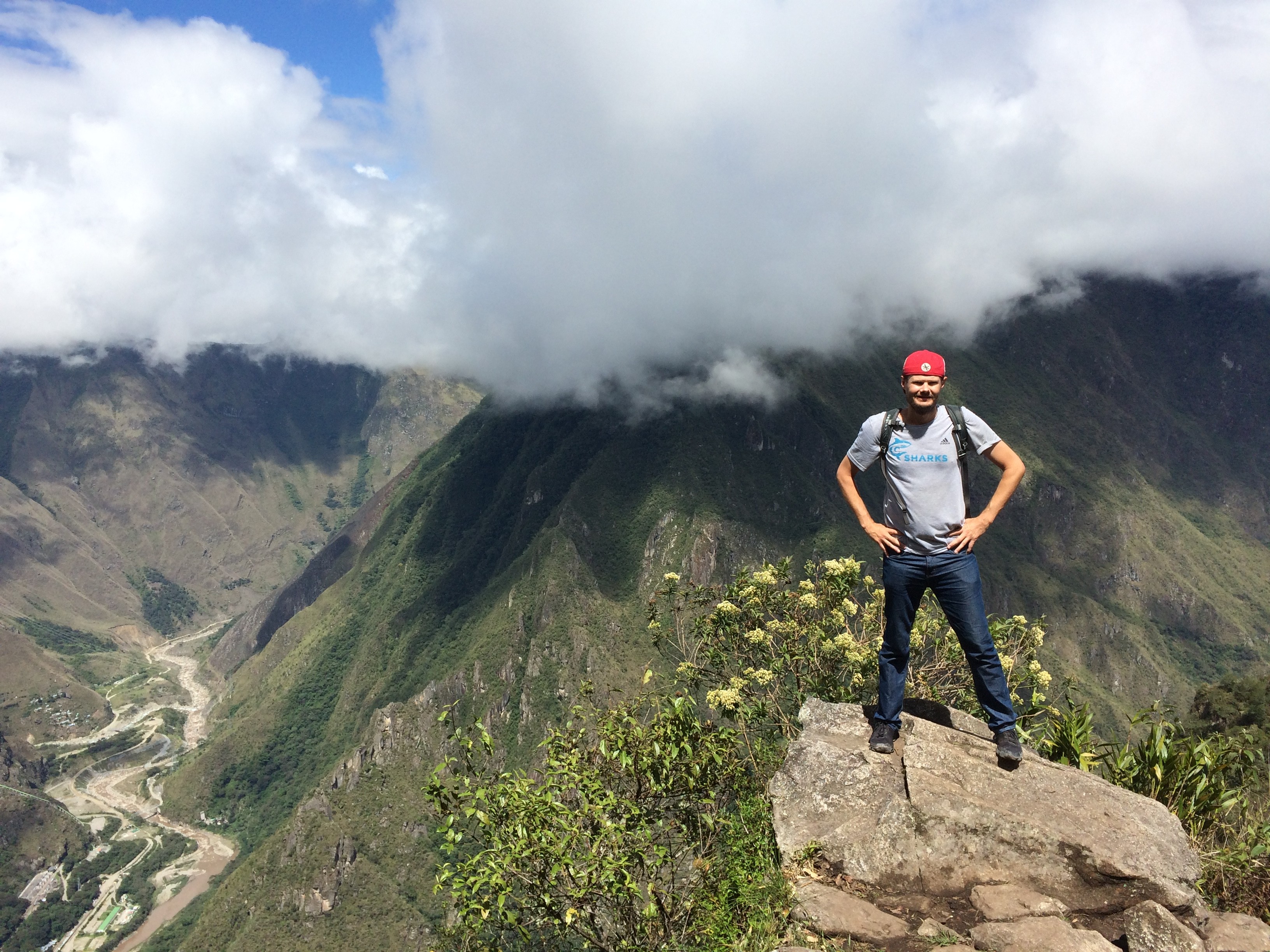 I have gotten a positive response on these budget breakdowns so I’ll keep them going.

I had a really great time in Peru and I think it was because I mixed a lot of down time with world class attractions. In Cusco and Lima people often recommended various sites that I never heard of. I didn’t go. I’m not saying just because I haven’t heard of it, it can’t be good. What I am saying is when you are traveling long term you can’t pack everyday with sightseeing. I’ve done 1-4 week trips were you have a packed itinerary and by the time you get home you need a vacation from your vacation. My time is unlimited and I’m trying not to burn out.

This take it easy approach is not only good for your mental and physical health but your budget as well. So here is what I spent during my 18 days in Peru.

For the second time on this trip the top cost was food (Bolivia). I heard good things about the Peruvian food before I arrived and it lived up to the billing. Some days when I was laying low I would just walk around and eat, and in Peru, that can be better than sightseeing. I’m a creature of habit even when I have no schedule, once I found a place I liked I kept going back. I went to three different places three times each. I spent $80 on dinner ($4.44 per day (PD)), $45 on lunch ($2.50 PD) and $6 on breakfast ($.33 PD) for a total of $131 or $7.27 per day. That was the second most per day on this trip after Brazil.

Accommodation was another big cost, I spent $107 on 16 nights in a hostel for an average of $5.94 per night. I was able to save a little with two overnight bus rides.

I moved around Peru a good bit and spent a pretty penny on buses. On four long haul bus rides I spent a total of $98 ($5.44 PD). I traveled a total of 1,843 miles across Peru, seeing a good bit of the country. I took a much nicer bus, which was about 40% of the total bus cost, for the long trip to the Ecuador border. I’ve learned to take better buses to the borders because there will be other English speakers on those buses and it will help in the crossing. In country, I still go for the cheap buses that the locals take.

I spent $64 ($3.55 PD) on beer. Most of that was in Lima on back-to-back days. I found an American style sports bar so I posted up and watched football all day Saturday and Sunday, after all, you can’t just sit there and not buy anything. It was my first games of the year on TV, I was in heaven. The beers in Peru are around $2-$3 per bottle.

I dropped $61 on tours ($3.38 per day), most of it on the Machu Picchu trip. My package including transport, three meals and lodging but for the purposes of my budget I broke it up. I estimate $56 of the total price was for admission to the site, admission to Machu Picchu Mountain and a tour guide (for an hour and a half). I spent a few other bucks on a hot spring, the Nazca Lines observation tower and a museum in Nazca.

To get to Machu Picchu I took a shuttle from Cusco to the hydroelectric plant (in the middle of nowhere) where the road ends. From there it was about an eight mile walk to Aguas Calientes where I spent the night. The shuttle ride was hellish, windy, dusty mountain dirt roads. For much of it we were feet from certain death hugging the side of the mountain with no guard rails. This cost $26 ($1.44 PD) but better that than the train which will run you at minimum $60. I then walked to Machu Picchu the next day which saved a further $24 over the lazy people who took the bus.