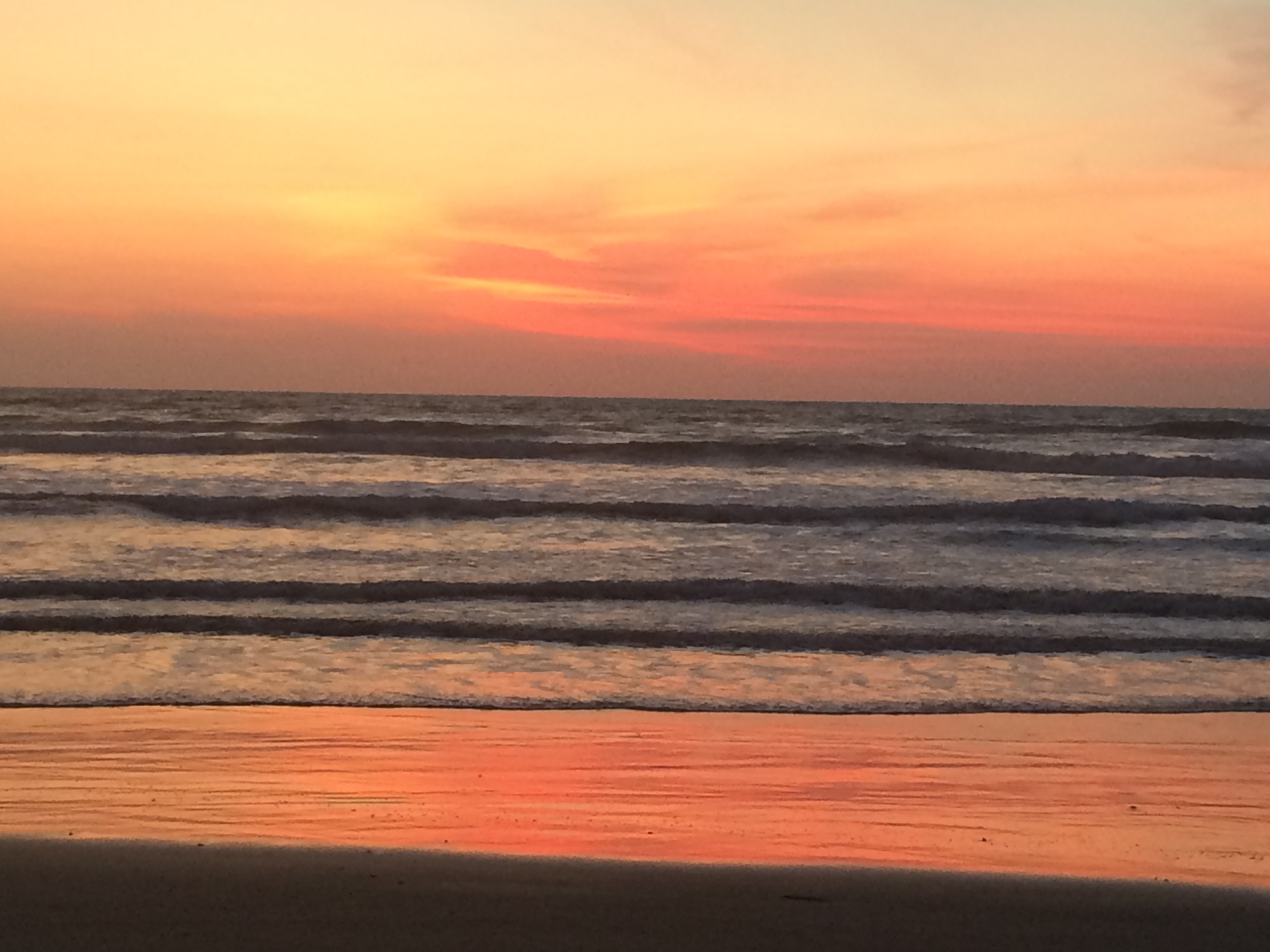 Ecuador is a much underrated country. My original plan was to burn through it as fast as possible to have more time in other places like Peru and Colombia. Once getting there I knew I couldn’t do it and spent almost two weeks there (13 days), you could easily spend more.

It is an expensive country as compared to most of Latin America partly because they use the US Dollar. The bills are all from the US and the coins are a mix of Ecuadorian coins and from the US. It is also fairly modern with a big time draw to people with money, the Galápagos Islands. The lion’s share of the tourists come to Ecuador for that reason alone. However, the Republic of Ecuador is so much more.

Unfortunately, I didn’t make it to Darwin’s lab on this trip. The cost was just too high for my way of traveling, I didn’t talk to anyone who did it for less than $1,200 (7 days) and I talked to several who spent much more. Technically, I could have bit the bullet and paid the money but I decided to save the cash for other opportunities down the path. If nothing else, long term travel is about decisions. Due to the fact I lived in Hawaii, the islands didn’t have a huge draw. Plus, now I have a reason to come back someday.

Ecuador was near or at the top in most budget categories:

The big expense was housing. I blew past the previous leader for most expensive (Brazil) by more than $4.50 a night. I spent $192 or an average of $14.76 a night. I definitely splurged in this area. I stayed in hotels for five nights, hostels for six while also couch surfing and sleeping on a bus one night each. The hotels could have been avoided but after no hotels in Bolivia or Peru I spent a little more. The couch surfing was actually at the hostel. When I wanted extend my stay in Guayaquil it was booked, but the manager offered me to take the couch at the front desk for free. I gladly accepted. Due to the small size of the country, overnight bus options were extremely limited so that also contributed to the high cost. 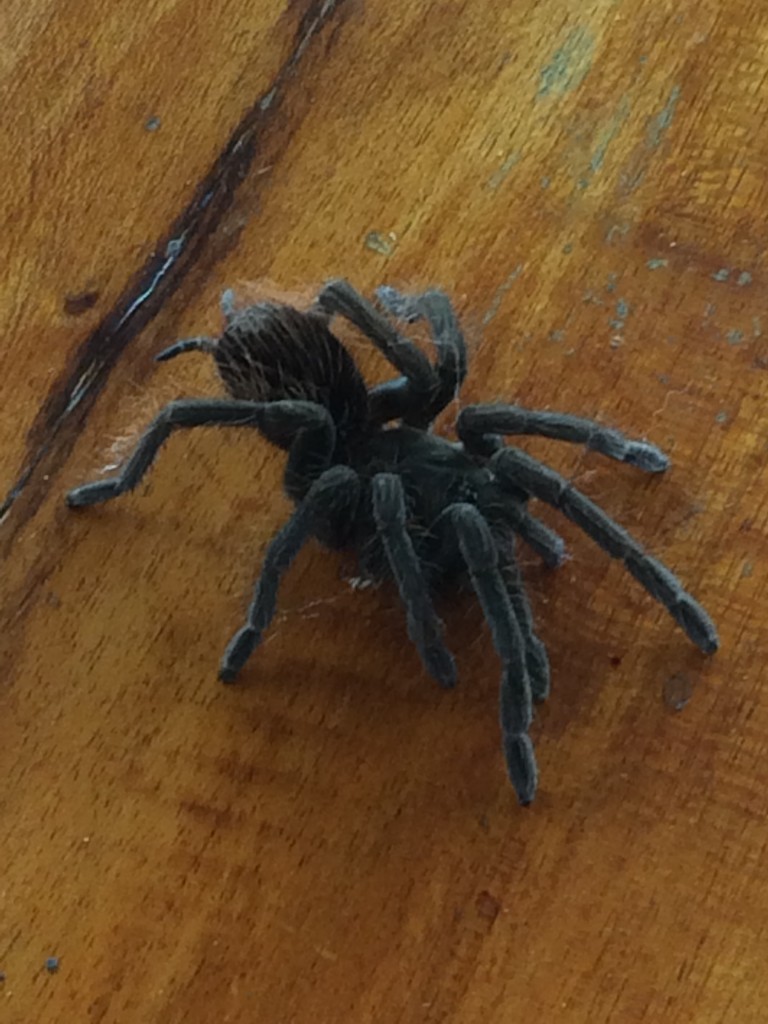 The food cost was also high. I spent a staggering $86 on dinner and $28 on lunch ($8.76 per day (PD)). Part of the problem here was due to some remote locations with limited dining options. The dinner cost was again the highest on the trip, by just over $2 per day. Due to the high food cost, I also snacked more spending $10 ($.76 PD), this was also the highest in Latin America.

Getting around in Ecuador was reasonable but not cheap. I spent $63 on buses ($4.84 PD) and another $43 on cabs ($3.30 PD). I got as free ride with a lady I met on the bus from the border to Cuenca so that helped, but the short bus rides with lots of switching buses added up. Also, I found the people in Ecuador a lot less willing to bargain on bus and cab costs. I also used the metro bus in Guayaquil a few times, which was only $.25 per ride for a total of $2 ($.15 PD). 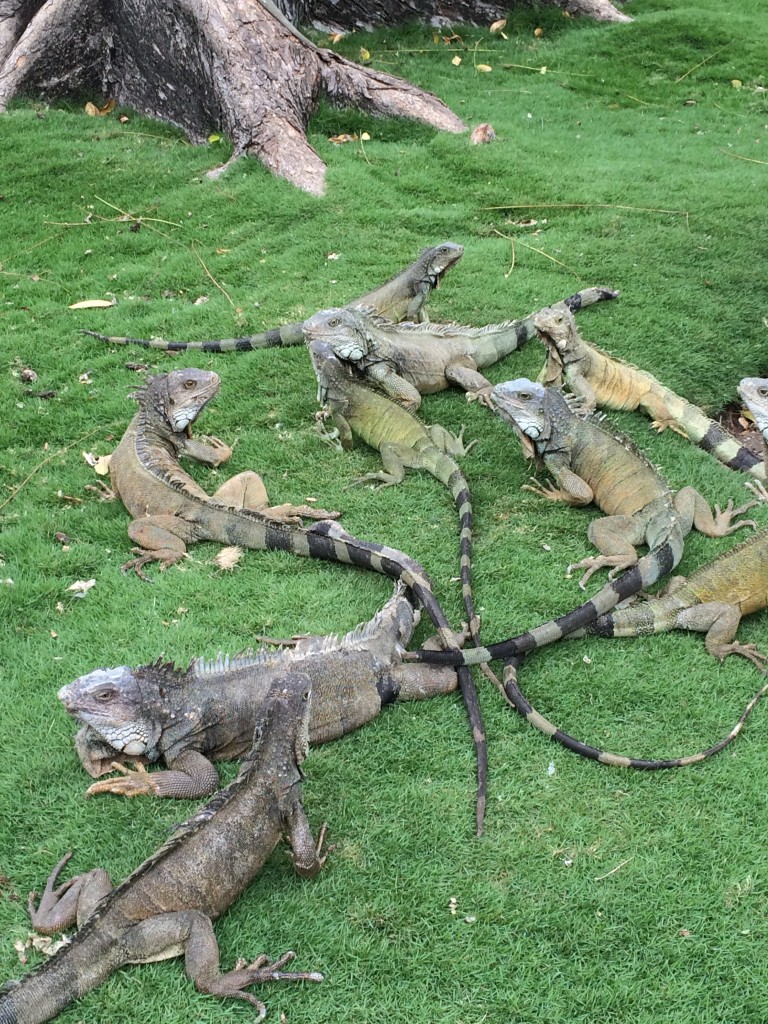 I enjoyed the night life in Ecuador, particularly in Guayaquil. I spent $41 on beer ($3.15 per day), each beer hovered around the $2-$4 range. It was the second highest average for beer behind Peru.

I also dropped $8 ($.61 PD) on other, which included laundry service. For those that helped me, I spent $11 ($.84 PD) on gifts. Although Ecuador was surprisingly not that hot, due to elevation, I spent $7 ($.53 PD) on water. I also spent $2 ($.15 PD) on tours, accounting for admission to Quilotoa Lake. Ecuador had many free parks, interesting streets and beaches to explore without cost.

Overall in 13 days in Ecuador, I spent $493 for an average of $37.92 per day. This was the most expensive country I visited in Latin America other than Brazil.