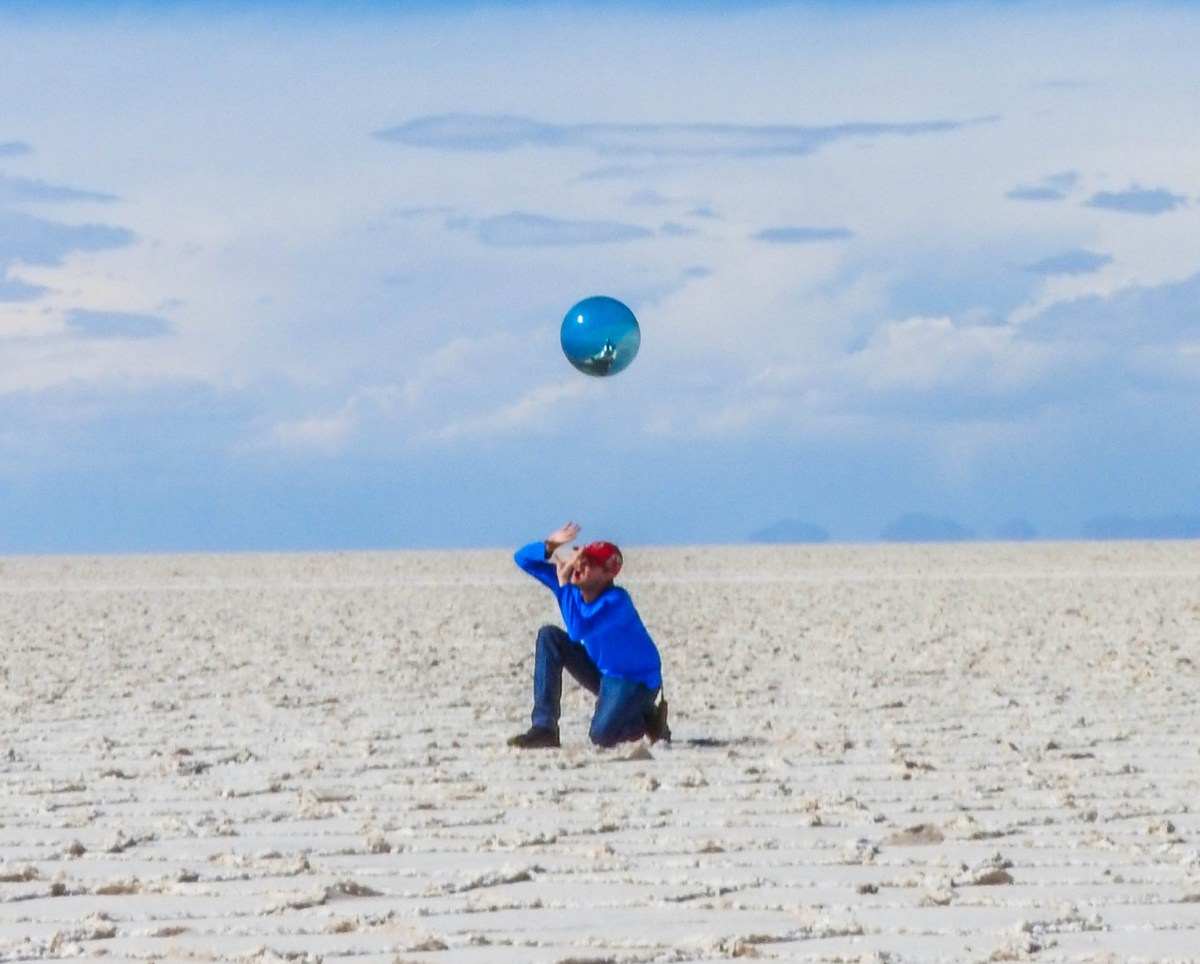 In my last blog post I talked about my budget in Brazil, some people were surprised on how cheap it was. Fact is, Brazil is one of the most, if not the most, expensive countries in South America. However, the USD is at an all-time high vs. the Real so that certainly helped my cause. But on to Bolivia:

I only spent nine days in Bolivia due mostly to the fact that I spent so long in Brazil. I guess I shouldn’t say “only” nine days, there has been years were I have taken less vacation. Anyway, I spent the night in nine different places and was constantly on the move. I saw a lot of the country though, traveling 1,864 miles from Santa Cruz to the borders with Chile and Argentina to La Paz. Point being, when you are on the move so much your expenses go way up.

Fair warning, while tremendously beautiful Bolivia is not for the faint of heart. It is the poorest country in South American, and that is saying something. Dirt roads are common and electricity is at a premium is some parts of the country. WIFI and Internet? If you are my age think back to that first dial up modem you had. It’s like that, just less reliable. All this adds up to savings for the budget-minded traveler. Let’s dive into the numbers.

The biggest expense was tours as my trip to Salar de Uyuni wasn’t cheap. I spent a total of $83 on that three-day trip which accounted for my only real tourist activity. Over the nine days it averaged out to $9.22 per day. I walked around Santa Cruz and La Paz and took in the sights but it was my favorite price range, free.

I stayed five nights at hostels and another four on overnight buses or trains so the savings there was big. I spent a total of $40 on accommodation ($4.44 PD).

Beer was remarkably expensive with prices in the $2.50-$3.00 range per bottle. I didn’t drink much, spending $19 or $2.11 per day. Although, I did trade a book I had finished reading for two beers. Bartering is not, however, included in the budget breakdown.

Another big plus for Bolivia is how cheap the buses are. They are not top of the line by any means but they are cheap. I spent just $36 ($4 PD) on long haul buses or trains.

I did spend almost as much on cabs ($31 or $3.44 PD) but it is just not worth it to risk walking around at night. It kills me because I love to walk. I also sensed a bit of a Gringo surcharge on the cabs but what can you do? You can negotiate prices in Bolivia but sometimes it doesn’t seem worth the argument for a few cents. Besides, these people need the more way more than I do.

One thought on “Budget Breakdown: Bolivia”