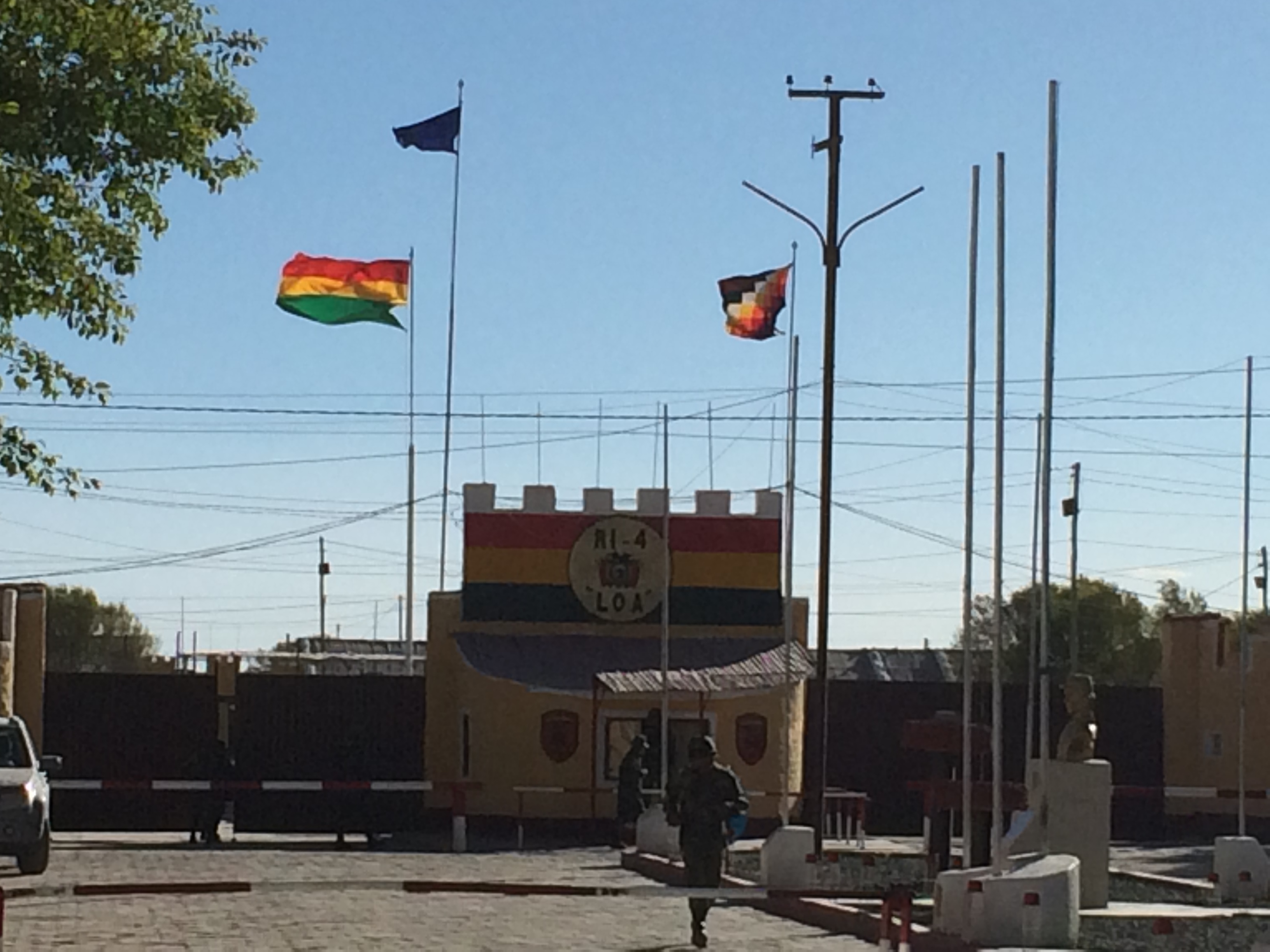 Undoubtedly one of the worst parts of traveling is crossing borders; particularly, if you are from the United States. In general, border towns are full of con artists and thieves; it takes one’s full attention to not get taken advantage of. Many times the people working for the government are just as crooked as any two bit hustler on the corner.

Unfortunately, a lot of the poor treatment of Americans is due to how we treat foreigners when they come state side. Being from a money grubbing country is good at times, but travel is not one of them. Many counties in South America have reciprocity visas. This means if their citizens need a visa to enter the USA then citizens of the USA must get a visa to visit their country. The fees are also identical. That greedy whore Uncle Sam charges Brazilians and Bolivians $160 to come to the USA with tons of documentation. It is maddening to see my traveling peers from advanced countries like Germany, England, France, Canada and others just waltz by me with no check of papers or fees charged.

Brazil was no problem, other than the $160 fee, as I sent away for the visa ahead of time. Of course this service cost me another $115, but at least there was no headache or frustration. That was not the case in Bolivia.

I did my research, or so I thought, to make an easy cross overland into Bolivia. However, in the back of my head I knew it wasn’t going to be easy. I’ve had to much trouble at borders over the years to truly expect smooth sailing.

From the Brazilian town of Corumba I took a taxi to the border. After waiting in line at the federal police station I got my exit stamp from Brazil without incident. I then walked the couple hundred yards to Bolivia. Once in the immigration office I asked the women how to get a visa. I explained that I don’t speak Spanish and she told me I can’t get a visa if I don’t speak Spanish as no one on staff speaks English.

Surely, I can’t be the only person in history to enter Bolivia without knowing Spanish. I don’t care about language barriers. I got along fine in Brazil without Portuguese. I managed in places like China, Morocco, rural Italy and other places where no one speaks English. So I sat down and tried to collect my thoughts on how I was going to pull this off. I then saw a German guy (who knew Spanish) and asked for his help. He talked with the customs agents and I produced the documents that were needed.

I was required to submit a copy of my passport, a copy of my Yellow Fever vaccination certificate, a plane ticket out of the country, a hotel reservation for my entire stay, two passport photographs, a bank statement, a visa application and $160. I handed over everything and profusely thanked the German guy as he left.

The border guy wasn’t happy with my efforts. He informed me that I need to have a passport photo with a red background. What? I thought it was joke. Who takes pictures with a red background? Is this Russia? Further, my pic was 4×3 cm and he wanted 4×4. I also enlarged my passport copy to make it easier to see, logical, right? No, they wanted the original size. For no reason that I could understand, my bank statement also wasn’t accepted. They now wanted a copy of my credit card, front and back. Even my money wasn’t good enough, one of the $20s I gave them was “wrinkled.”

I struggled not to go postal. I was tempted to just go back to Brazil, but I already got my exit stamp. I feared they would charge me again.

The border agent gave me a temporary pass to go into the town of Quijarro. He told me that when I returned with my documentation he would call the hostel to make sure I had a reservation. Crap! The print out I handed over had already been canceled. I had no idea where or when I was going to be in different cities in Bolivia so making reservations was impossible. I made a booking and then quickly canceled it as not to get charged. If the hostel said I canceled, and the border guard knew I was committing fraud, I would get thrown out on my ear, if not worse.

So I headed into Quijarro where I made copies of my credit card, passport, and Yellow Fever vaccination certificate. I also got new pictures taken, when I walked into the shop a red background was already set up. I still had the issue of the fake reservation to deal with, luckily I found an Internet café and made a new reservation and printed it out (which I canceled the next day).

I trudged back to the border with a fist full of documents. When the border agent put everything on the desk I picked it all up and said I wanted my bank statement and original passport copy back. At the same time I grabbed the passport copy and bank statement I switched the hostel reservations without him noticing. He then disappeared and came back 20 minutes later and said I was good to go!

The whole ordeal took over four hours and cost me an additional $15. Later I met some Americans who crossed at the Peru border and they had to bribe the official an extra $20 but there was no mention of pictures with a red background or bank statement. It is obvious that Bolivia has no real control over its borders. Whatever that particular agent wants, goes.

The Bolivian currency is abbreviated as Bs, never has an abbreviation been more fitting for a country.