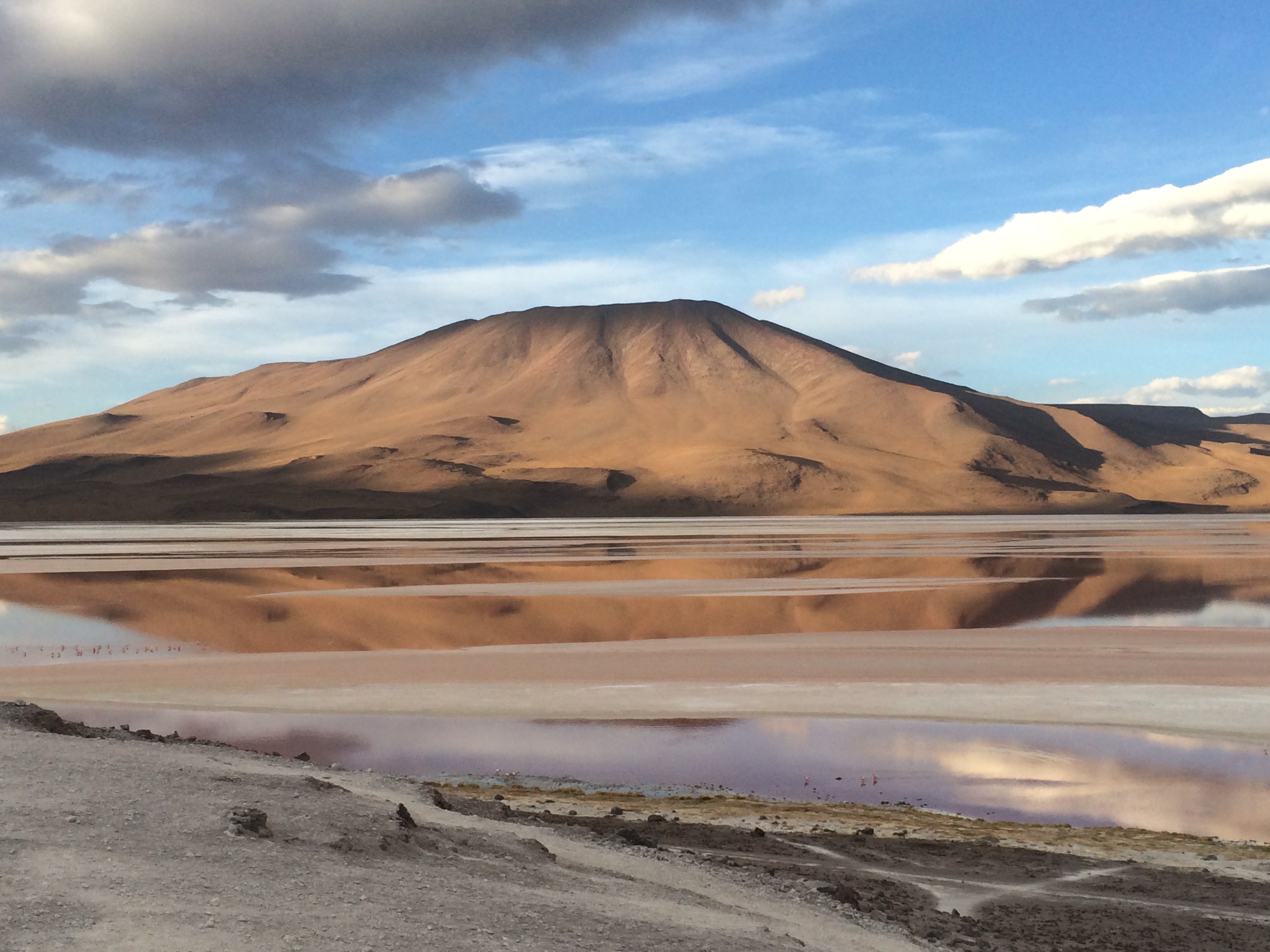 South America. A magical land that is every bit as interesting as Europe at a third of the price and without having to fight through a crowd. After nearly four months having a look about I have been asked by many people: what was the best part? It is an impossible question to answer but I have narrowed it down to a few of my favorite spots. Of course, I didn’t see every country or even all of the countries that I did visit. This is not an all-encompassing list but just my experience.

In no particular order, here is my Best of South America: 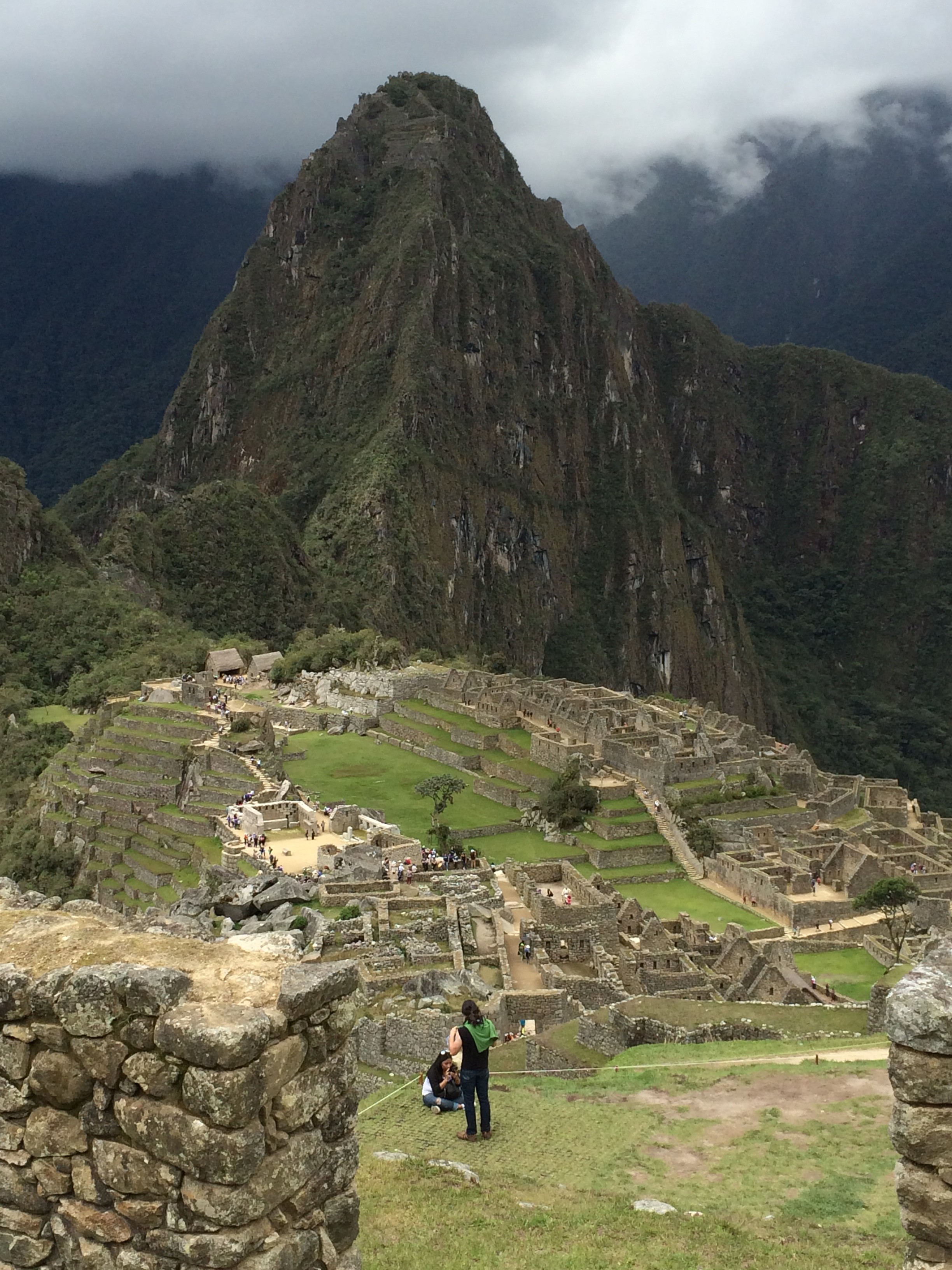 Machu Picchu (Peru)- This is a pillar of most people’s trip to South America and for good reason. I loved it because: 1) it is flat out gorgeous. Situated at the top of a lush mountain with clouds rolling by, it is the stuff dreams are made of for nature lovers. 2) When the Spanish colonized the Inca Empire most Inca cities were sadly destroyed in the mid-1500s. Lucky for us, the Spaniards never found Machu Picchu. It was wiped out by disease that the Spanish brought to the continent but there was never any fighting there. Point is, Machu Picchu is maybe the best place to see how the Incas lived as it is 70% original to this day. 3) The feat of engineering is mind boggling, it would be difficult to build today, much less in ancient times. 4) There is a sense of accomplishment to doing it on foot. I didn’t do the famed (and expensive) Inca Trail but I still walked over 37 miles in the three days I was there. I highly recommend the Mount Machu Picchu hike. It is an amazing hike without the crowds of down at the actual site. 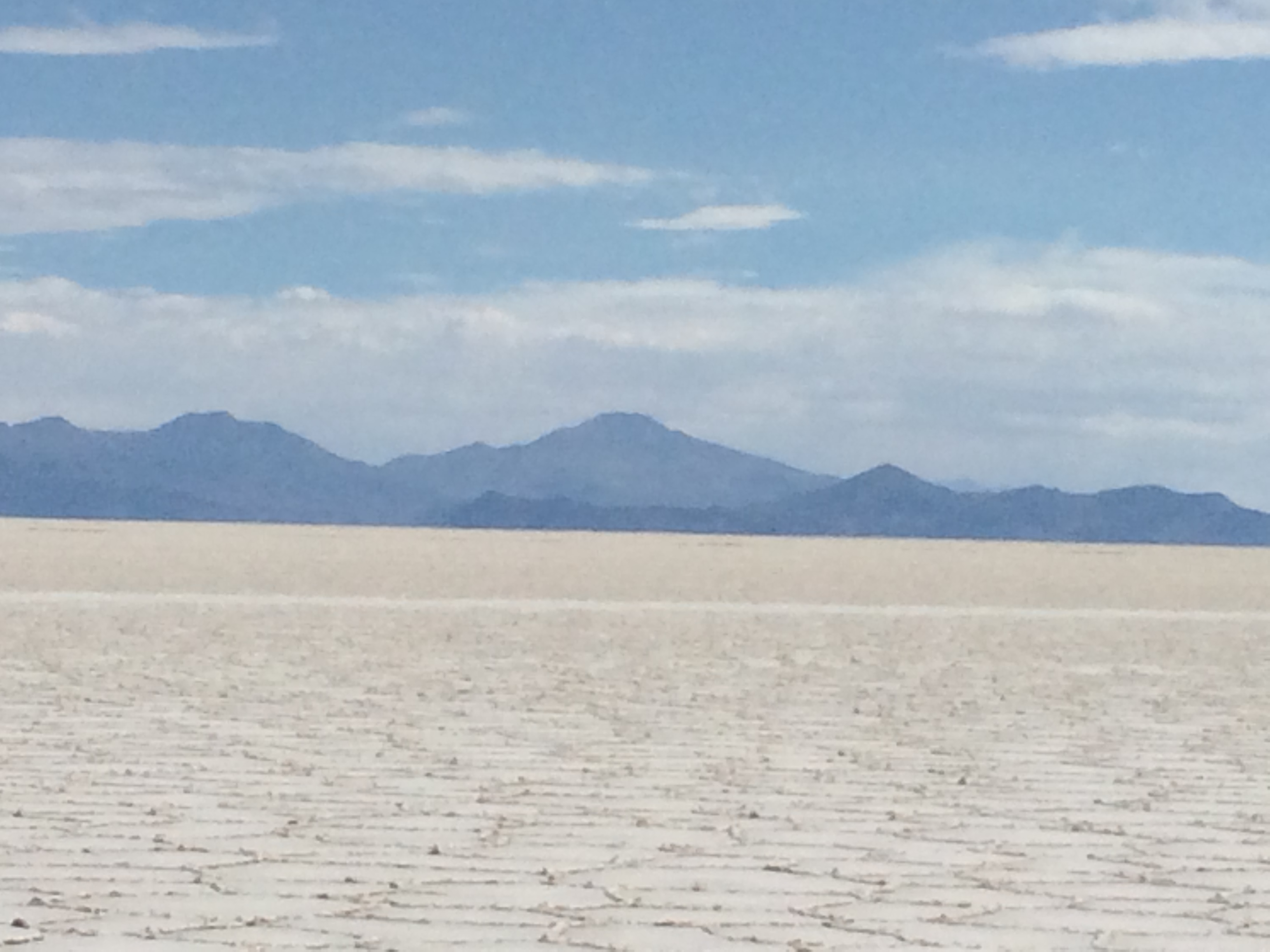 Uyuni Salt Flat (Bolivia)- When a prehistoric lake dried up it left a 6,800 square mile salt flat, the largest in the world. Being there is what I imagine it would be like to be on another planet. The lava fields on Hawaii’s Big Island is the only other place I’ve ever felt this. Unfortunately, I was there in the dry season and missed the mirror effect but it was still cool nonetheless. While Salar de Uyuni is a show stopper in itself, the whole of Southwestern Bolivia is amazing. From crazy rock formations to majestic mountains to geysers to lagoons packed with Pink Flamingos to swimmable hot springs this area is primitive but worth the time off the beaten track. Laguna Colorada is absolutely not to be missed (pictured at top)! 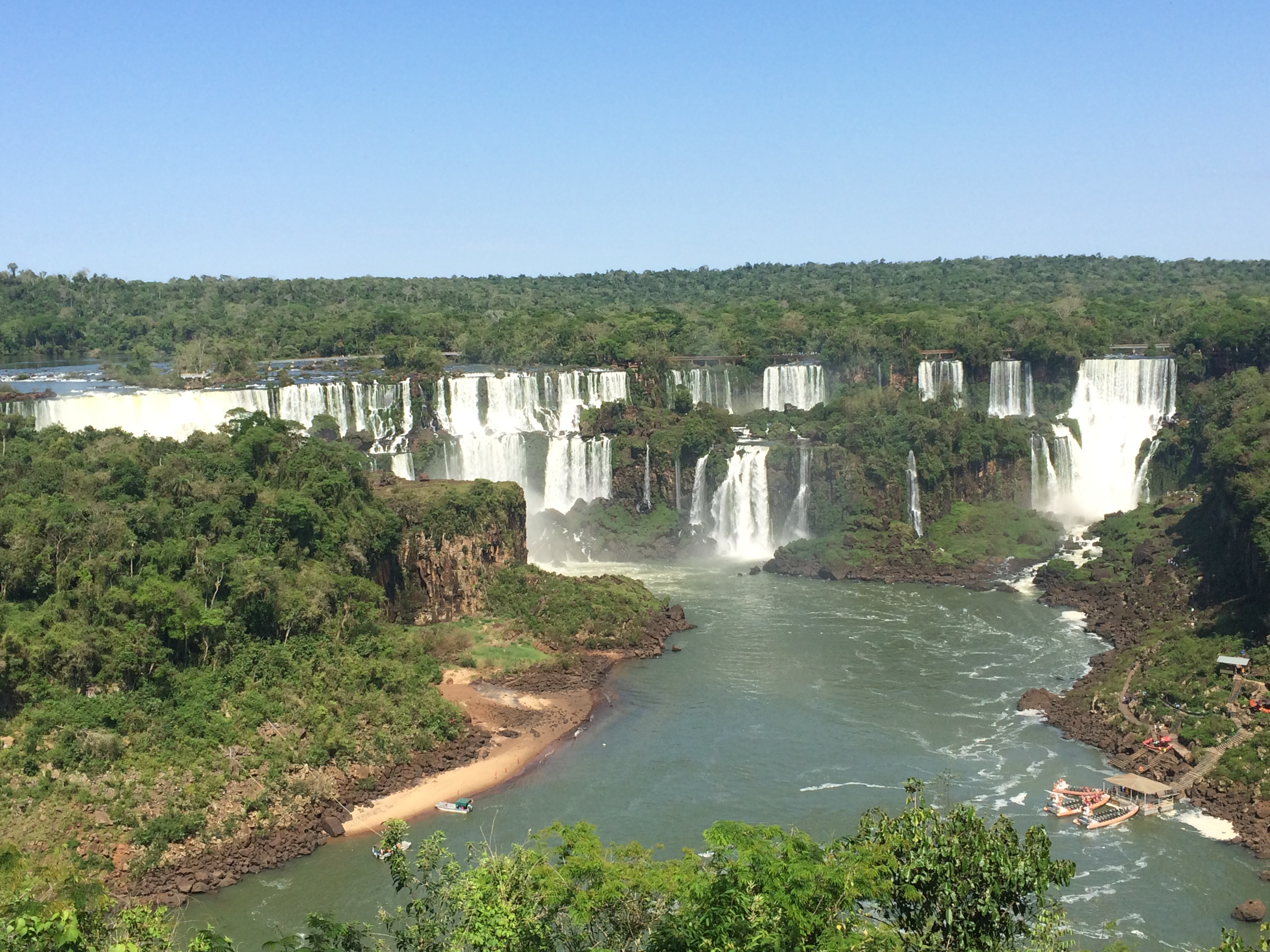 Iguaçu Falls (Brazil and Argentina)- Of all the places I visited in South America this was the only one that physically took my breath away for a moment. I love this feeling but the more I travel the harder it is to get it. Growing up a six-hour drive from Niagara Falls, it is the standard I measure all waterfalls against. For the first time, Niagara looked woefully inadequate. Iguazu Falls is not only 165 feet taller but is much, much wider. There are actually 275 separate falls. The Devil’s Throat is the most intense part of the falls system and is awe inspiring. Unfortunately, due to visa issues I didn’t have the opportunity to visit from the Argentinian side. As I understand, the Brazilian side is more of a panoramic view and the Argentinian side is more up close. The debate rages on which side is “better,” but I can say the Brazil side is legit. 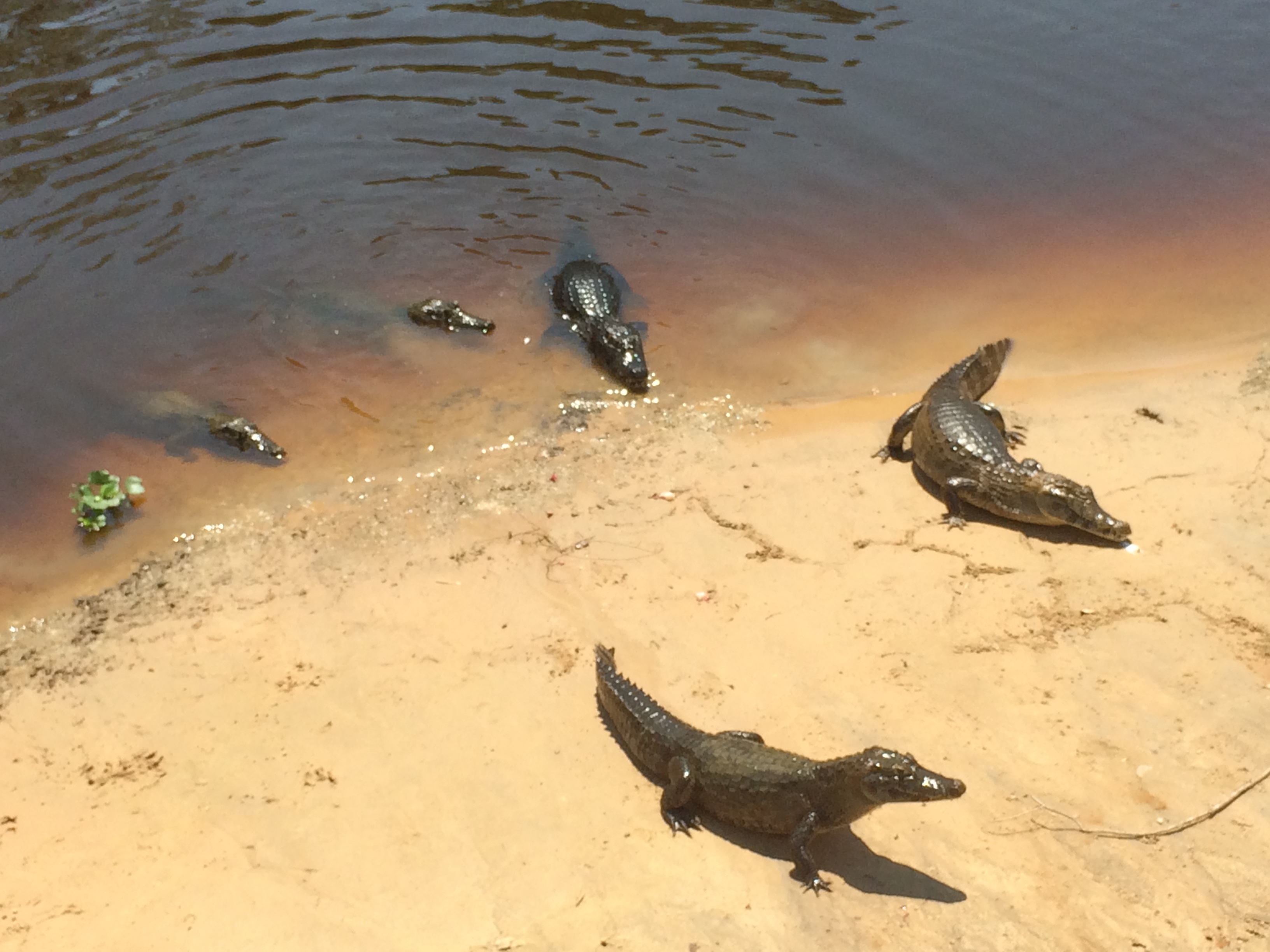 Pantanal (Brazil, Bolivia, and Paraguay)- This is the world’s largest tropical wetland that covers roughly 75,000 square miles. I visited two different areas in Brazil and they were both wonderful in their own right. While South America typically conjures up thoughts of massive rainforests, the Pantanal more resembles the African plain. This is a tremendous advantage in spotting wildlife as there are far less hiding places than in the Amazon. It is very difficult to NOT see wildlife here. Of particular interest to me, the Pantanal is home to the healthiest Jaguar population on earth. I was fortunate enough to see two, which was exhilarating. In addition to the Jags I saw Caiman, a Tarantula, Howler Monkeys, Macaws, Turkey Vultures, Toucans, King Fishers, Ospreys, Capybaras, Peccaries, Fox, Marsh Deer, Tegaus, Quaties, Nutrias, Parrots, Piranhas, Woodpeckers, Bats, Owls, Giant River Otters and much more. I spent time in two locations, near Corumba in Mato Grosso Do Sul and near Porto Jofre in Mato Grosso. The first location is definitely cheaper and you can see many animals, but there are many more Jaguars near Porto Jofre and the price reflects this. Either way, the Pantanal is probably the premier wildlife viewing area in all of the Americas. 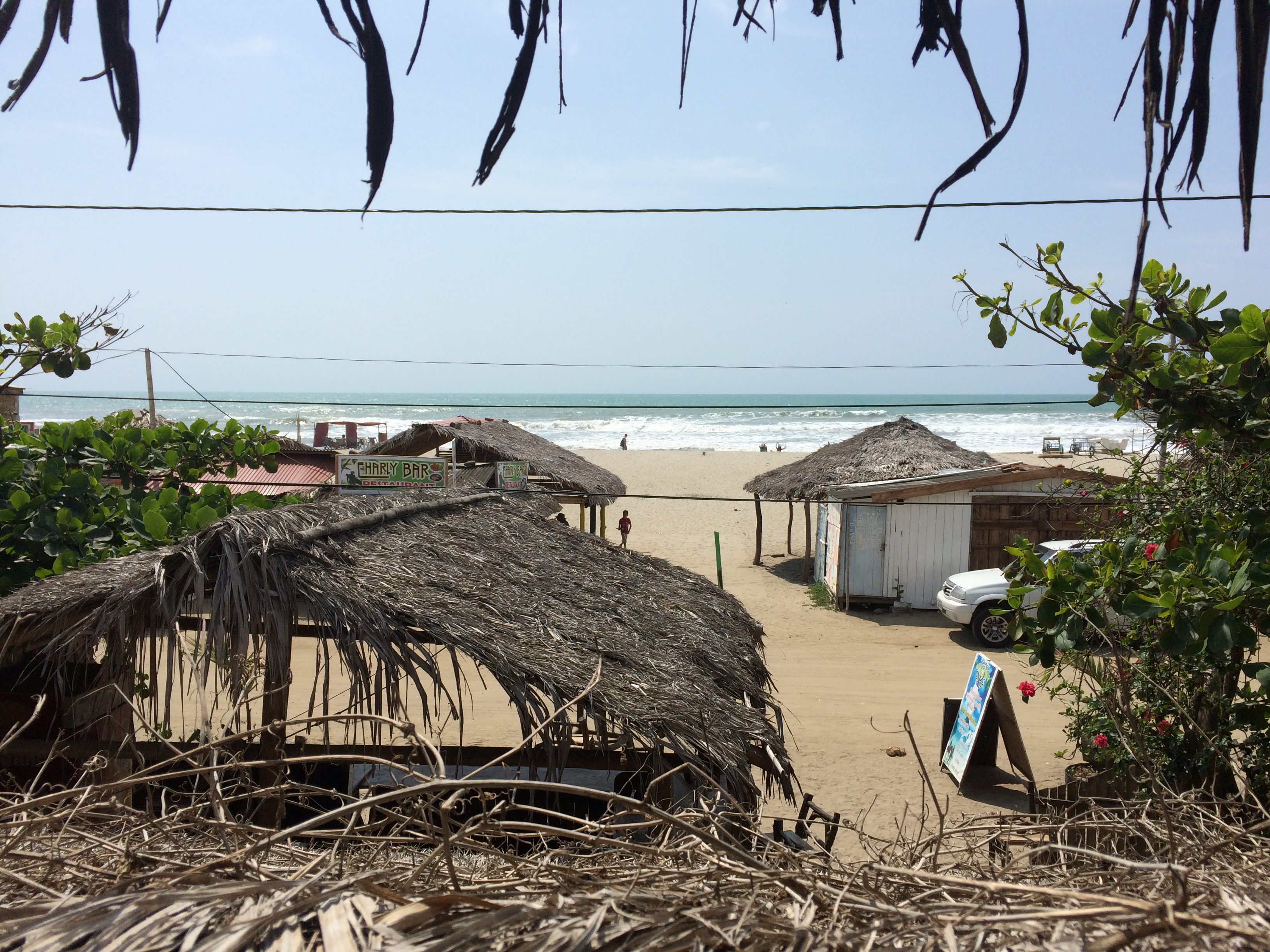 Coast of Ecuador- I had the good fortune of spending time in three towns along the coast, including Ayampe, Puerto Lopez and Canoa. I enjoyed all three. As far as the beach itself and the surf goes, it is not on Hawaii’s level. However, it is the place that you imagine a beach town to be. In several places you had the beach entirely to yourself! No buildings bigger than a few stories, no big hotel brands, and no restaurant chains. The kind of place Hawaii probably was 50 years ago. It was cheap too, you could get a bed on the beach for $6. A cheap, nice, uncrowded beach with sunsets to die for. That is my type of place. 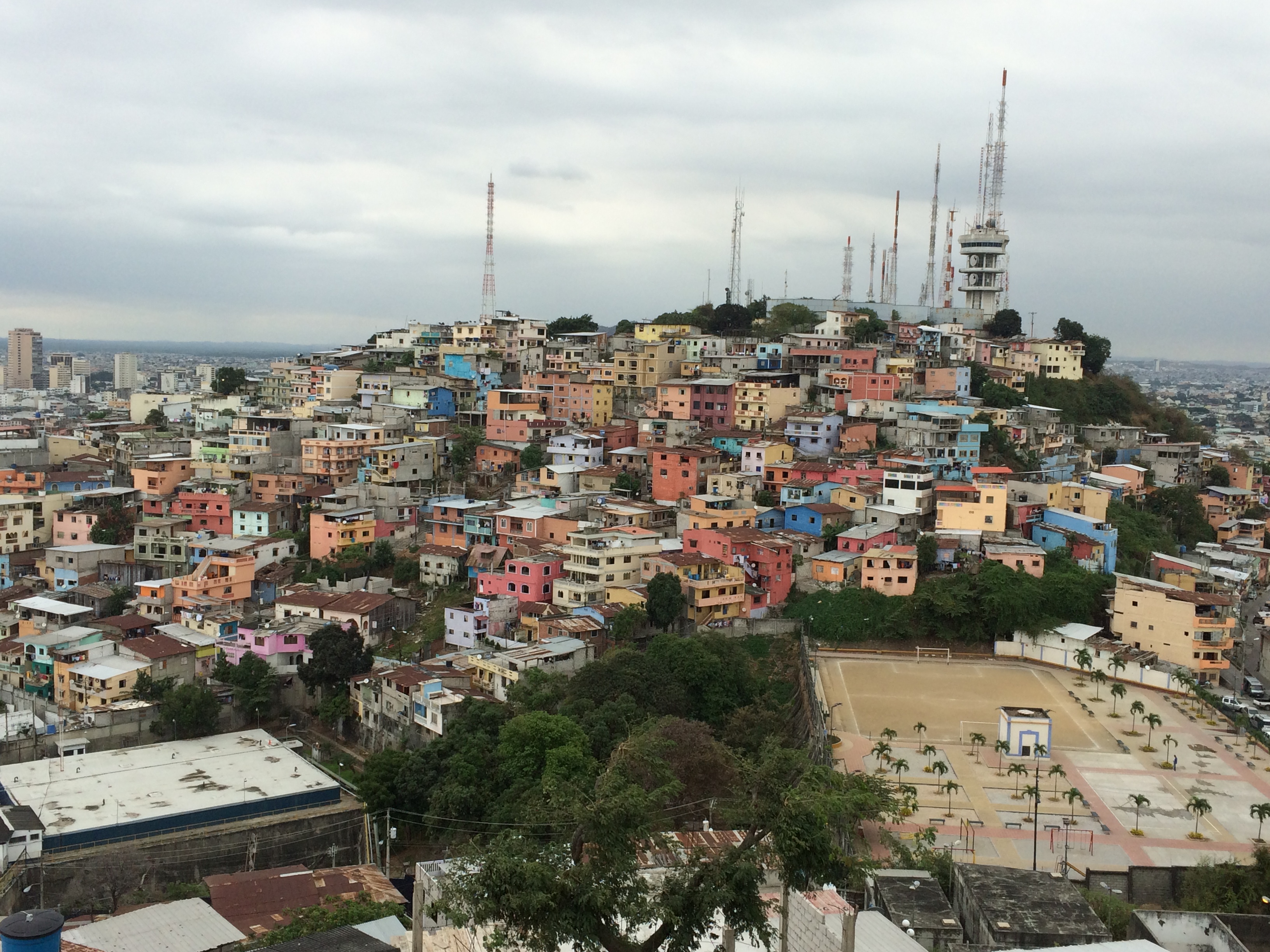 Big Cities- In multiple instances people told me that a certain big city is not worth seeing and is just a stopover on the way to the next destination. As you know, I love nature but I also am a big city guy. In fact, I’d say I’d rather visit nature and live in a big city than the other way around. The energy, the lights, the sounds, the technology, the diversity, and the fact that you can almost get anything you want in a big city are all intoxicating to me. Sao Paulo (Brazil), with over 20 million people in the metro area is the biggest city in the Americas and the biggest I’ve ever been to. It was amazing. The food, the music, the nightlife. Of course I can’t forget Rio (Brazil) with its beaches, Sugarloaf Mountain and its outstanding football culture. Lima (Peru) was a modern, western city with a beautiful coast, vibrant nightlife and a unique gambling setup. You could watch a game at a bar and place a bet with the bartender! (There were traditional casinos as well.) Guayaquil (Ecuador) was also super modern with colorful neighborhoods with large Iguanas just walking around! Cali (Colombia) was the kind of place you can find anything you want, and I mean anything, and for extremely cheap. I would love to return to all these places someday. 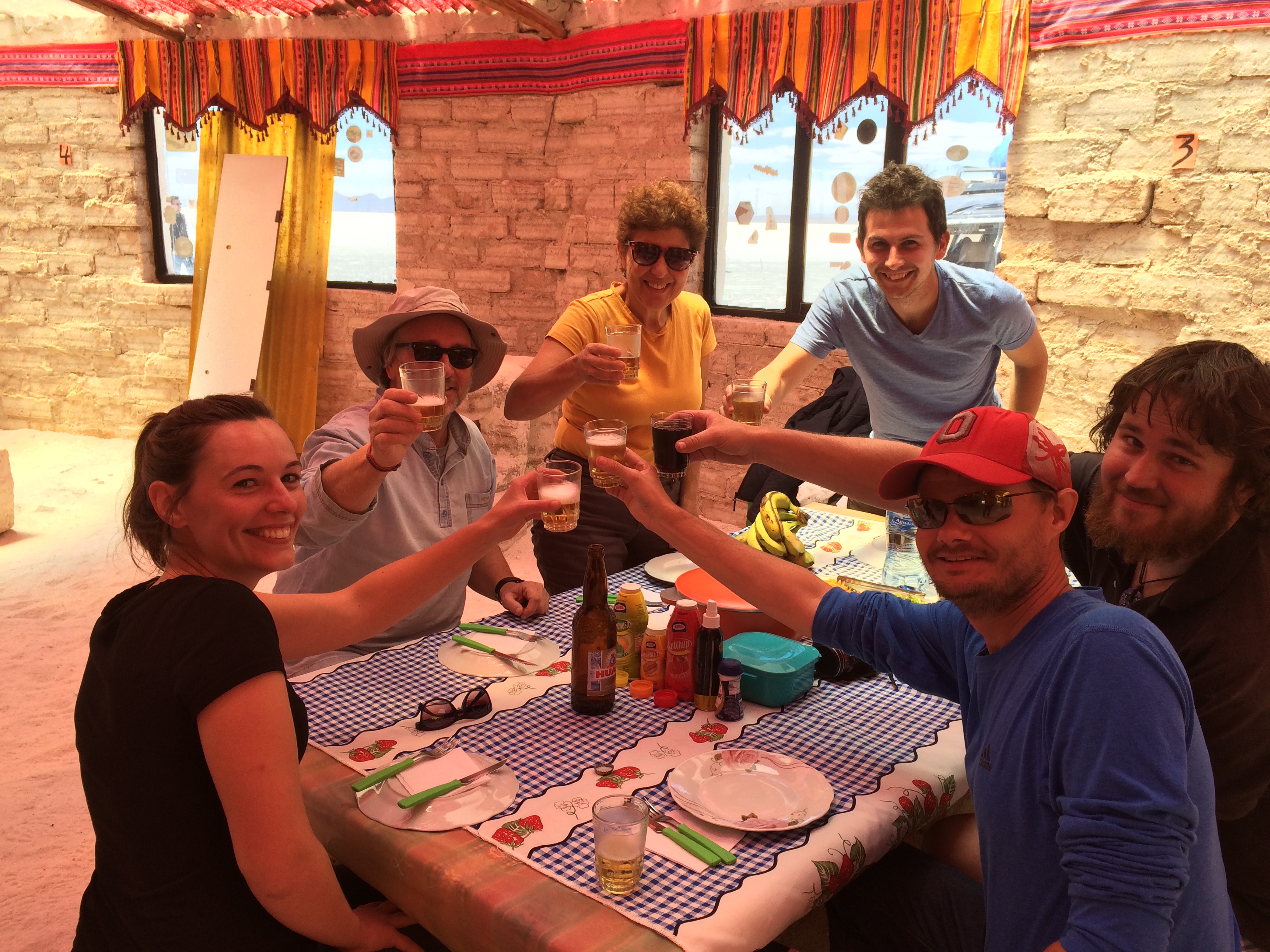 The People- Seeing the places described above was a great experience but the people are really what make it unforgettable. Some people think solo travel is about trying to tackle the world alone. That couldn’t be farther from the truth. I’d even argue that solo travel lets you meet more people and make more friends than a person traveling with a partner. The locals in Brazil were particularly good to me. I stayed with two hosts in Sao Paulo, including one in the biggest apartment I’ve ever seen. I stayed with two more very generous hosts in Cuiaba and even met my girlfriend there. I had great guides in the Pantanal to help me see what was there. Other travelers, although not from South America, were great to explore with. Every place I went I met at least one special person to share the experience with. In a few instances we joined forces and traveled for days or weeks together. Sometimes it was just a day. Either way, I remember, and miss, all of them and am better off for having met them.

South America exceeded all of my expectations. If the rest of world comes even close to our neighbors to the south, this trip will be legendary.