In my 20s I was just starting to discover Europe, I knew virtually nothing. I asked people about various destinations, whenever the conversation shifted to Paris a similar refrain was recited. “The problem with Paris is they don’t like Americans there. The people don’t know English and even if they do they won’t speak to you if you don’t speak French with them first.” Even a guy who was born and raised in Paris flat out told me, “Don’t come here unless you can speak French.” 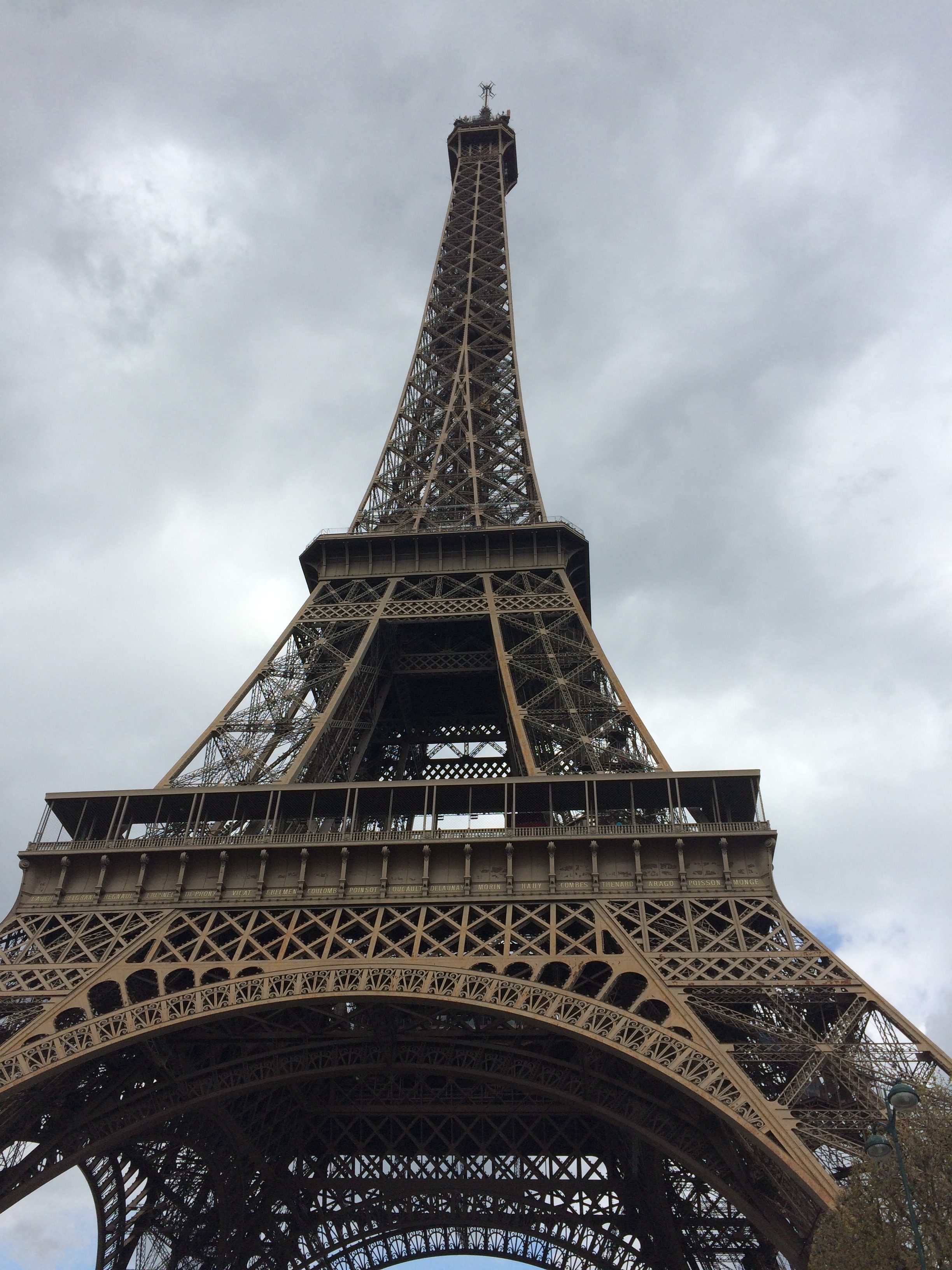 All these people certainly couldn’t be wrong so on my first three trips to Europe I stayed away. If they didn’t want me there, then I didn’t want to be there!  I surrounded France with multiple trips to England, Germany and Italy and single visits to Belgium and Spain.

During this around-the-world trip I decided that even if it was an awful experience I at least wanted to see some of the world class attractions that Paris has to offer. As I have found too many times during my wanderings, the perception of the place didn’t match what I found once my feet were on the ground. It really would have been difficult for the people to greet me any more warmly. Almost immediately I met a girl on the train who sorted me out and took me to an art museum (Musée d’Orsay). I was hosted by a Couchsurfer who opened her home and, more importantly, her life to me. We spent the evenings with wine, cheese and her photo albums. A friend of a friend took me to the Eiffel Tower and explored more of the city. A guy who I hosted in Hawaii took me to the restaurant he owns and I tried my first vegan burger. It was actually good. Who knew? If you visit Paris make sure you visit: Hank Vegan Burger Yes, not every person I met on the street or shop owner knew English but even they greeted me with the international language: a smile. The cold and impersonal Paris was not what I found. It has inspired to me visit more of France in the future and speak positively when people ask me about it.

More often than not, places are not what you think they are going to be. I think that is what always keeps me going to the next place, you never know what awaits you. The real problem with Paris was I didn’t visit years ago.