I’ve been to Amsterdam twice now, but I really visited two different cities. How is that possible? I first visited Amsterdam in my 20s and then again in my 30s. Let me explain:

Amsterdam in my 20s

The Netherlands was the first non-English speaking country I visited. (I’m not counting all inclusive Mexican resorts full of English speakers). I was sweating bullets when the plane landed from London. I was meeting a former college roommate who is German, and doesn’t speak Dutch, but somehow I thought that would help. After taking the wrong train from the airport to somewhere in the countryside I eventually met him in the city. Turns out I was worried about nothing, as is often the case in travel, everyone speaks quality English in Amsterdam. The other language they speak in Amsterdam is party. That is not a commentary on the locals as most I’ve met in my travels are quite reserved. But for the tourist, it is a one stop shop for all the party supplies you want…and some you don’t. My friend and I had a list of all the attractions that we wanted to see. Then we fell into an Amsterdam wormhole and the next thing we knew three days had passed. We left the city with doing absolutely nothing save a cattle drive of a canal cruise that neither of us enjoyed.

Of course we did things, we walked all over the city, tried lots of different foods (I distinctly remember an Iraqi restaurant that I really liked) and met other cool travelers from the world over. We accomplish nothing on our list of “must sees” but still had a good time.

Amsterdam in my 30s

On this trip I stayed with a friend and former Hawaii Pacific University Women’s Basketball player who was getting her master’s degree in Amsterdam. Staying with a resident gave it more of a local flavor although most of her roommates and friends were from somewhere else.

Yes, we partied too but I attacked this second crack at Amsterdam with fervor. I really enjoyed the Van Gogh Museum, which, you guessed it, tells the story of Vincent van Gogh. This is my favorite art museum to date because it is all about one person and you can follow his story all the way through. For a art newb like me the great museums of the world (that I have been to) like the Metropolitan Museum of Art (The Met) in New York City, The Louvre and Musée d’Orsay in Paris, the Hermitage Museum in St. Petersburg, Museu de Arte de São Paulo in Brazil and the like are all great but much too big for me to follow for long.

I went to the Heineken Experience which is less typical brewery tour (beer is no longer brewed on site) and more museum of one of the world’s more recognizable beer brands. Heineken is not my beer of choice but as a armchair beer expert I really enjoyed the overall visit. 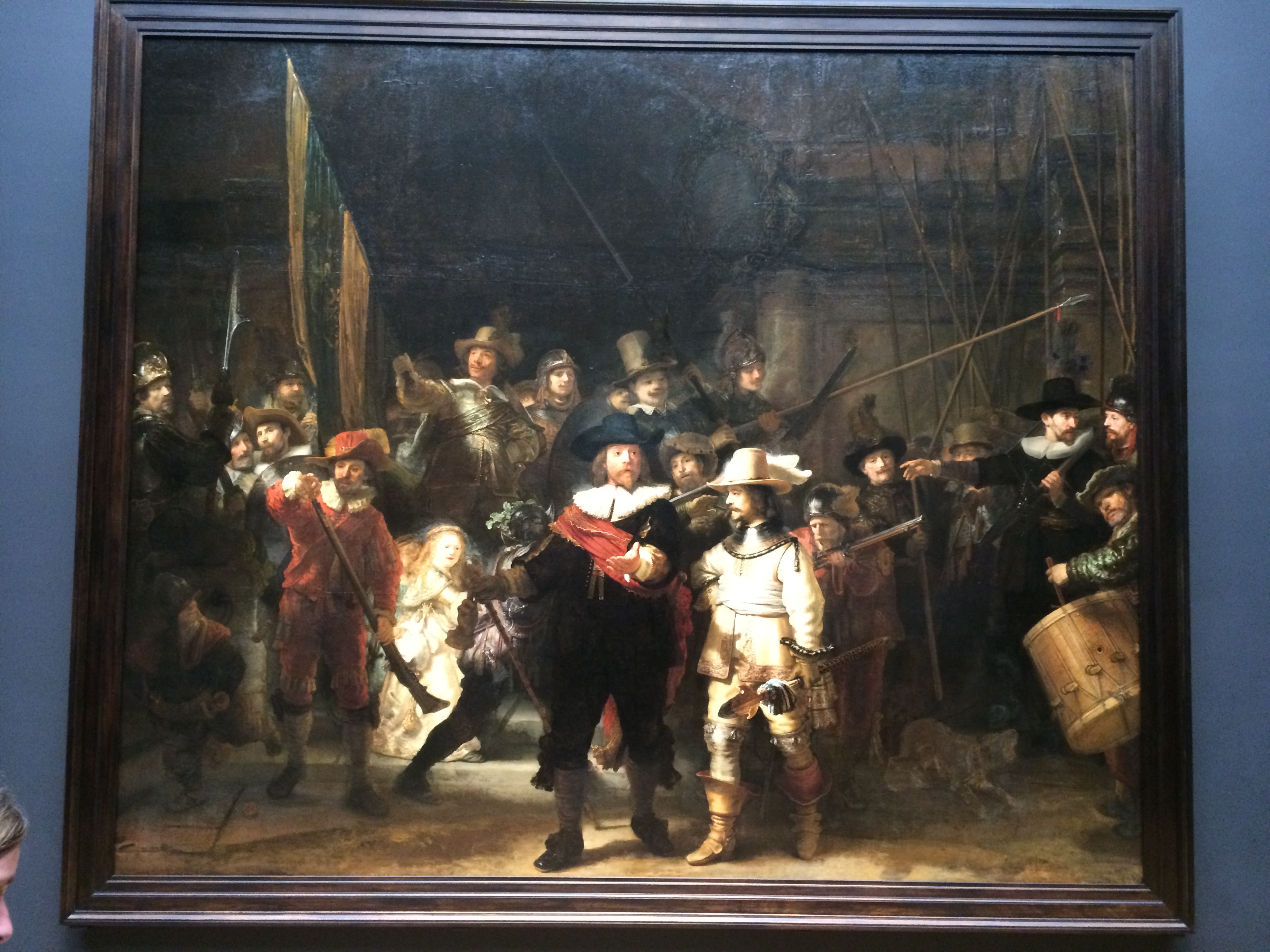 Speaking of Art I also visited the Rijksmuseum which is the Dutch art and history museum that gave me a better understanding of the place in bygone years. Encouraged by the Van Gogh Museum experience I also toured the Rembrandt House Museum which was a museum dedicated to Rembrandt van Rijn that is set in his old house where he lived for 20 years.

As luck would have it I was in town for Koningsdag or King’s Day. It is a national holiday that celebrates the birth of of King Willem-Alexander. In practice it means everyone takes to the streets wearing bright orange (the national color). My friend and her social circle organized a private canal cruise and we saw the city in full celebration from the water and had a ton of fun.

Yes, you can do things in Amsterdam that will earn you a death sentence in other parts of the world but it is really so much more. I had a great time on both my visits but if I had to pick, I’d redo the trip in the 30s.