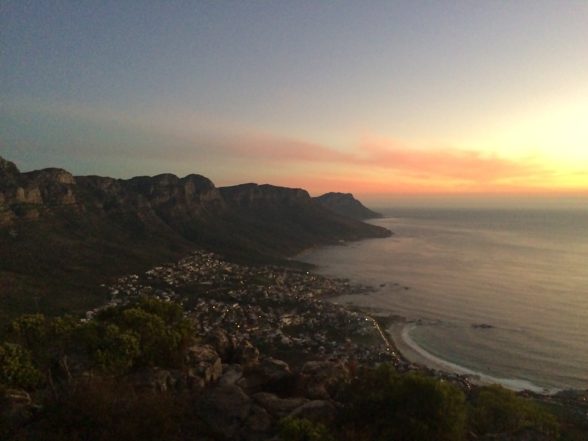 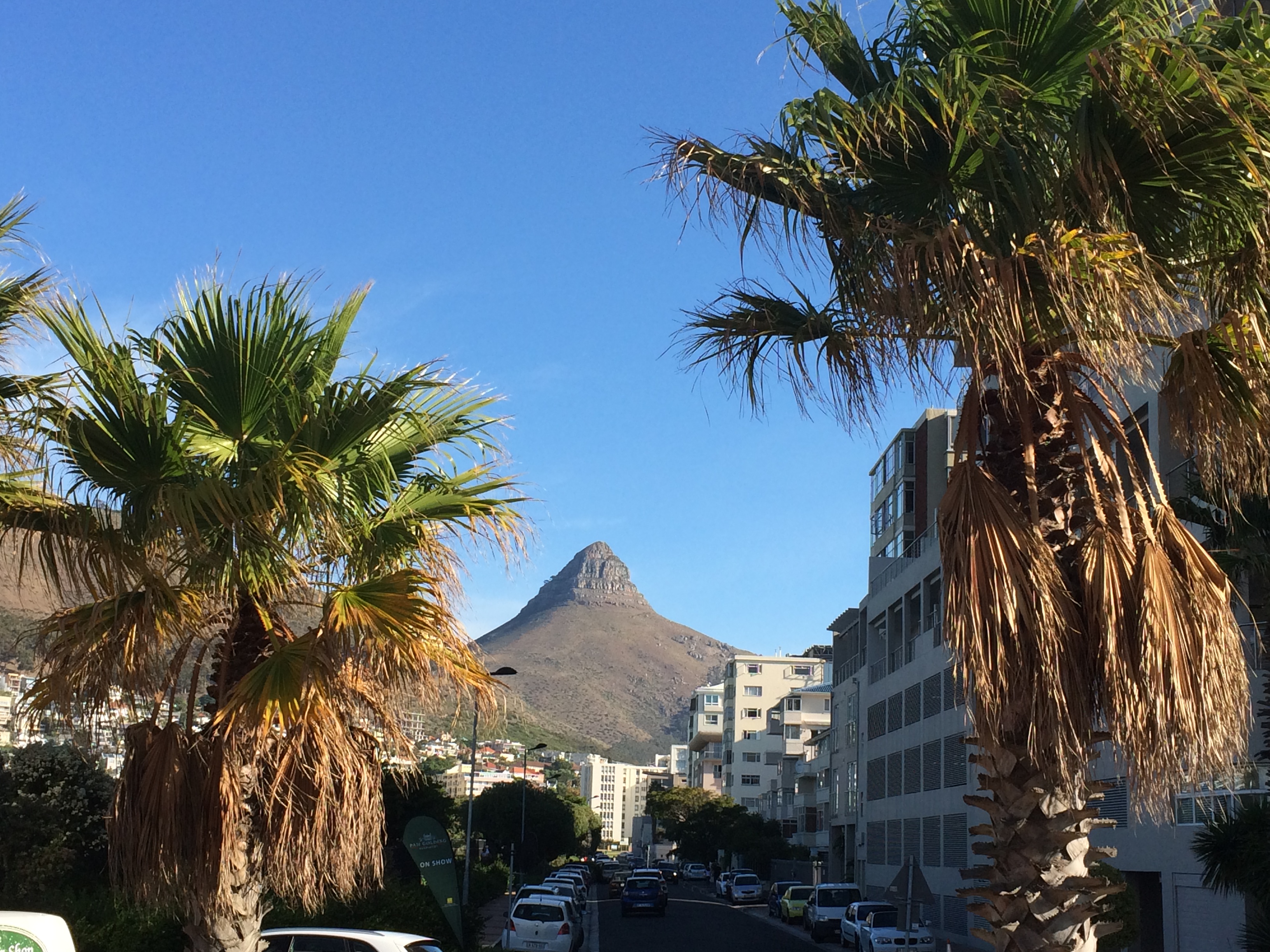 South Africa is a country that boasts a rich history, awe inspiring wild animals, breathtaking landscapes, modern cities and generous people. A traveler could spend months exploring places like Kruger National Park, the Wild Coast, the Garden Route and cities like Johannesburg, Pretoria, Durban and Port Elizabeth. However, no visit would be complete without a stop at South Africa’s crown jewel: Cape Town. It has a cornucopia of options, sure to pique the interest of everyone. 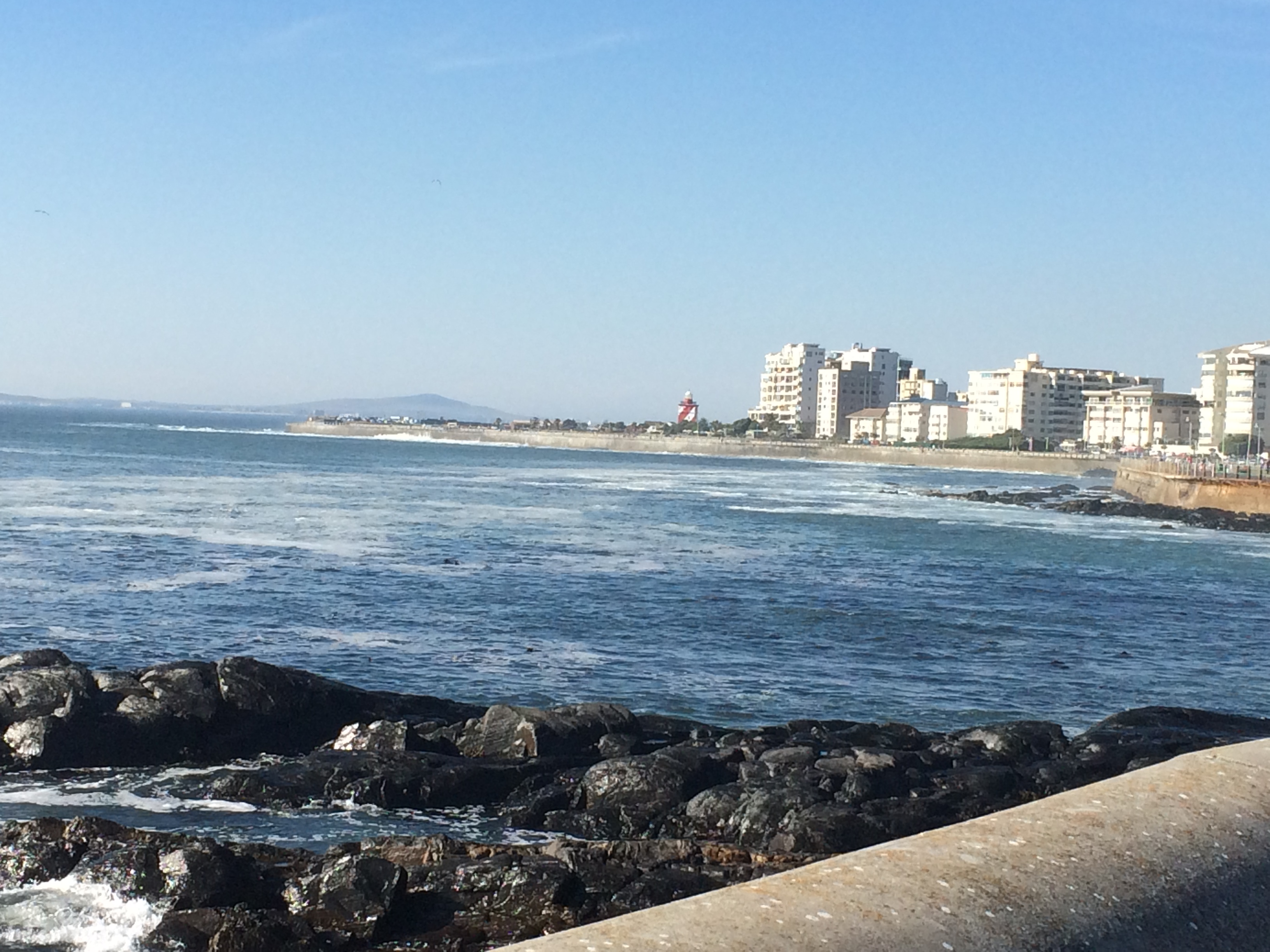 Move over France and Italy, South Africa produces great wine and Cape Town is ground zero. The world renowned Constantia wine is produced nearby, so good that literary giants Charles Dickens and Jane Austen mentioned it in their works. To party all night there is Long Street. Filled with every conceivable drink, it is the best night you might not remember. 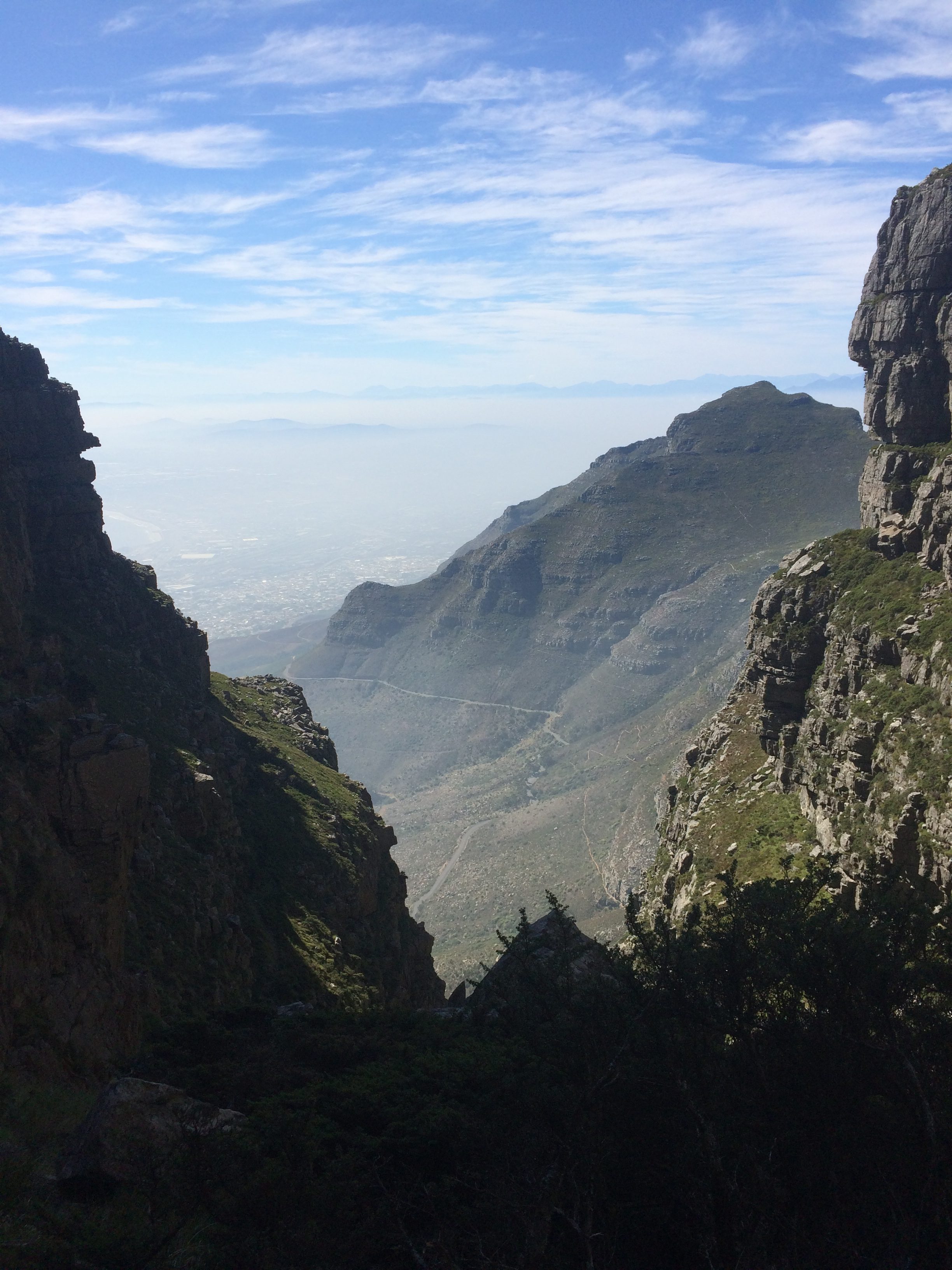 There are many great hikes and in close proximity to the city. Two that can’t be missed are Lion’s Head and Table Mountain. Neither are easy hikes so prepare accordingly but the views are more than worth it. Lion’s Head is an ideal spot to see both the city and country sides of Cape Town. Sunset is the best time to do it. There is a cable car option to the top of Table Mountain but you probably need to work off that wine anyway. 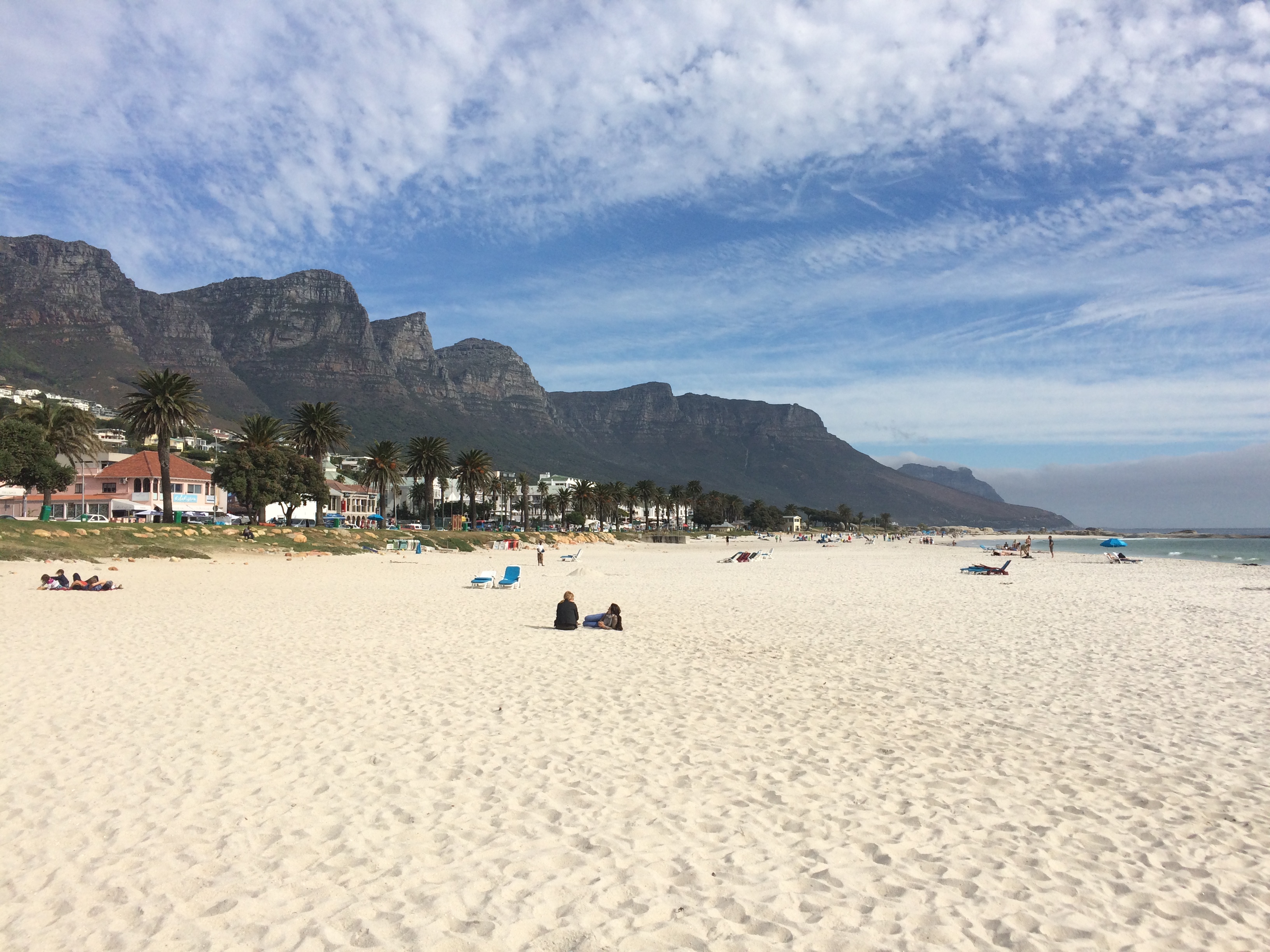 The city has no shortage of beaches, parks, golf courses, sporting events and top flight restaurants. Also, you can live the history of the area with attractions such as Robben Island, the place where future president Nelson Mandela was imprisoned. Not far away is Gansbaai, known for its dense population of Great White Sharks. It is the ideal place to get up close with one of the world’s premier predators. It might make you think twice about surfing in the area though. 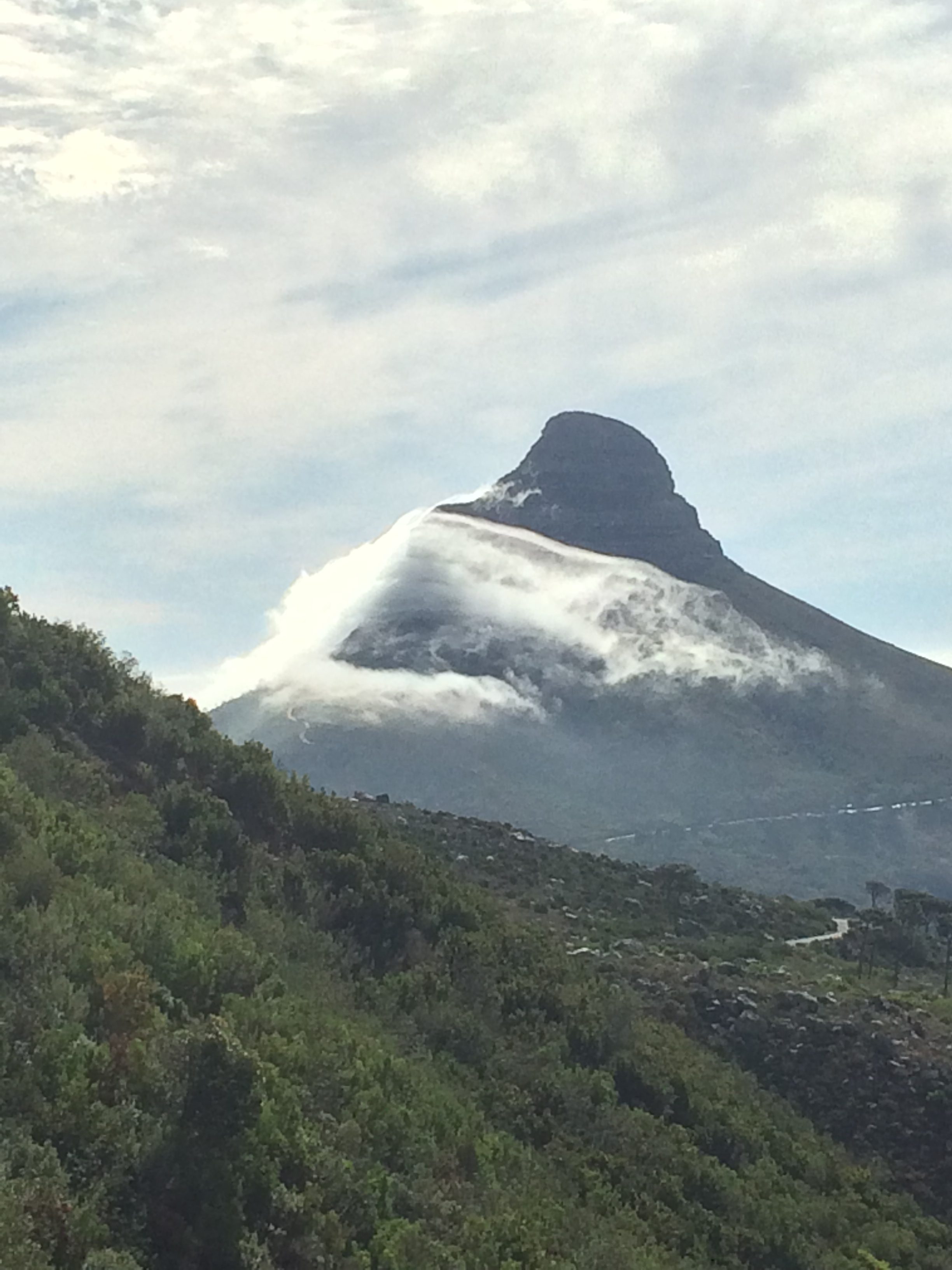 A word of caution, Cape Town can be very dangerous. It has the 9th highest murder rate in the world (65.53 murders per 100,000 people). However, the vast majority of this crime is committed in certain areas. As a tourist, you won’t be in these areas but keep in mind that getting lost here could cost you more than just time and inconvenience. 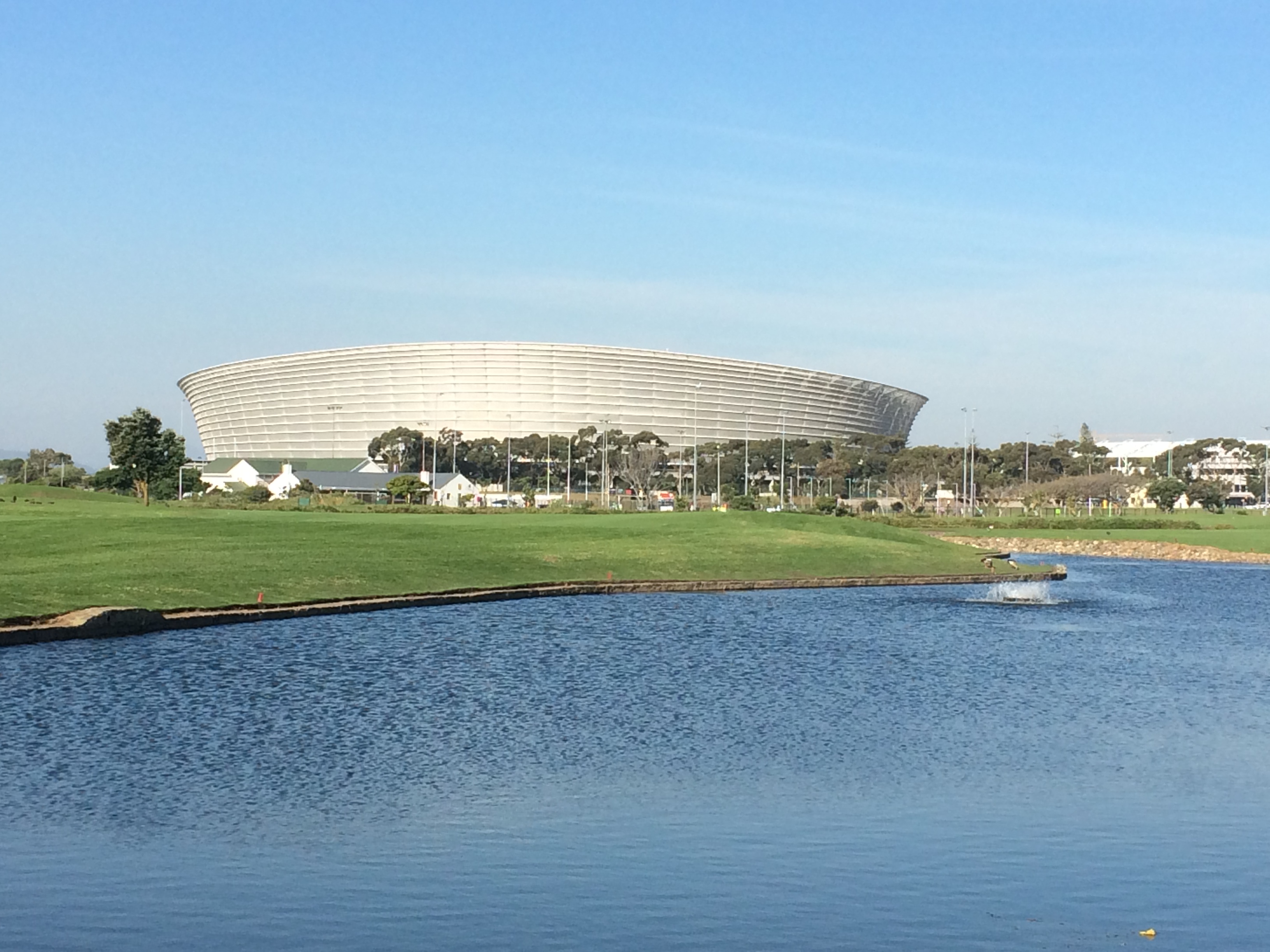 One thought on “The Best City in the World”